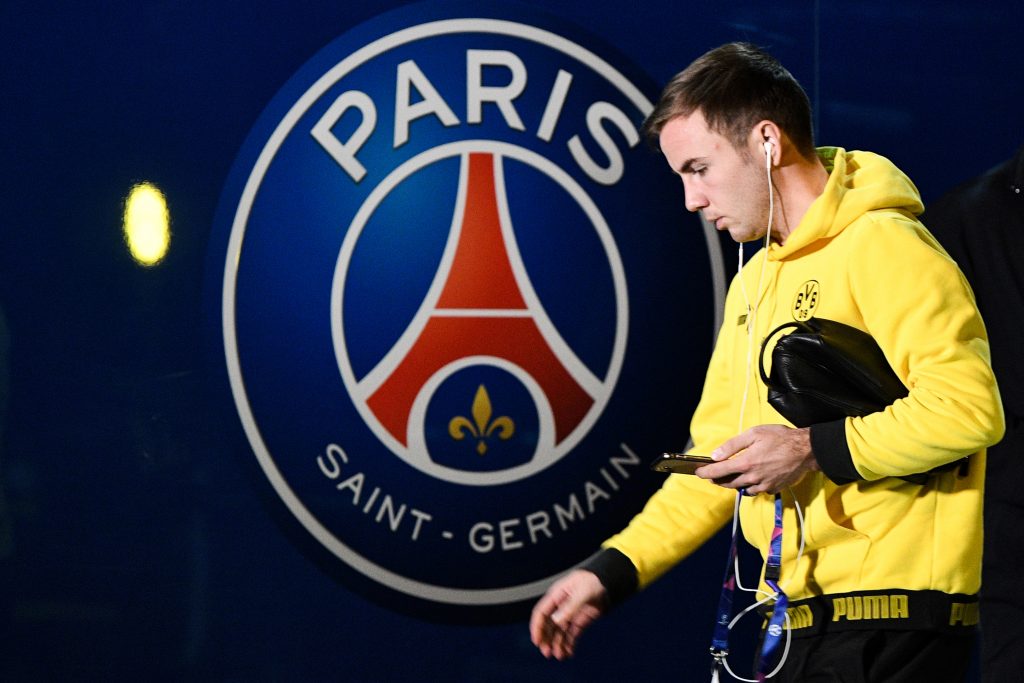 West Ham have been linked with a move for the Germany midfielder Mario Gotze.

The former Dortmund midfielder is a free agent right now and he has been linked with a move to the Premier League.

The Hammers could use some extra creativity in their side and Gotze could prove to be an ideal addition for them.

It will be interesting to see if they can agree on a deal with the 63-cap German international midfielder in the coming weeks.

Mario Gotze has regressed over the last few years but he could still be a very useful player for David Moyes. On a free transfer, it could be a gamble worth taking.

It remains to be seen if Gotze finally gets his move to the Premier League this summer. He has been linked with a move to England for quite some time now.

Apart from his ability as a player, the 28-year-old has plenty of winning experience at every level. He has won multiple trophies with his club and country. He could be a valuable addition to the dressing room, off the pitch as well.

Here is how the West ham fans reacted to the links with the former World Cup winner earlier.

Yes on a deal that we should have given to wilshere low basic wage but give a high match bonus. That way where not stuck with a player not playing on 100k a week.

Heart says yes, head says no. Lots of injuries over the last 3+ years and will be on big wages

Worth a gamble! He’s not been good since the world cup though.