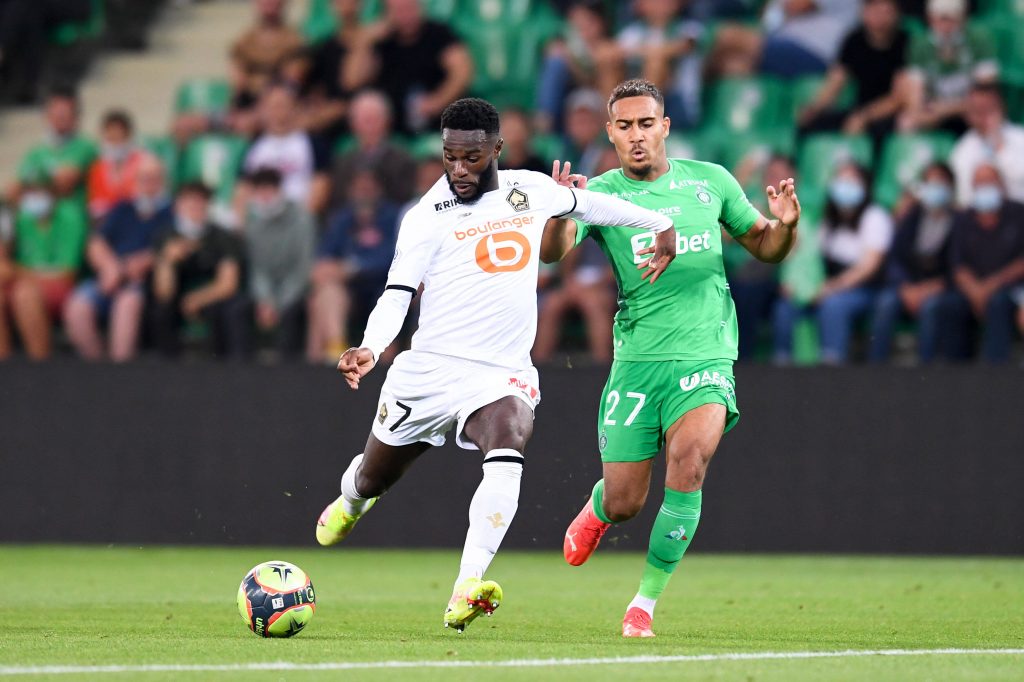 West Ham United have been linked with a move for Lille midfielder Jonathan Bamba.

According to the Express, the Hammers want to sign Jesse Lingard permanently from Manchester United, but he wants to stay at Old Trafford.

Bamba has been identified as an alternative to the 28-year-old attacking midfielder.

Lingard was on loan at West Ham during the second half of last season and was a massive hit for the London club.

Bamba was impressive with Lille last year, bagging seven goals and 11 assists across all competitions.

Lille are demanding around £25 million for a player who is also being targeted by Atalanta and Bayer Leverkusen.

West Ham need to add more goals to their midfield, and Bamba could prove to be a superb acquisition.

The 25-year-old has the ability to replace Lingard’s attacking output, with his pace and flair on a par with the United man.

The reported asking price could look like a bargain if Bamba adapts to English football. He is also likely to demand a lower salary than Lingard.

He has the potential to succeed in the Premier League and justify his asking price in the long run.