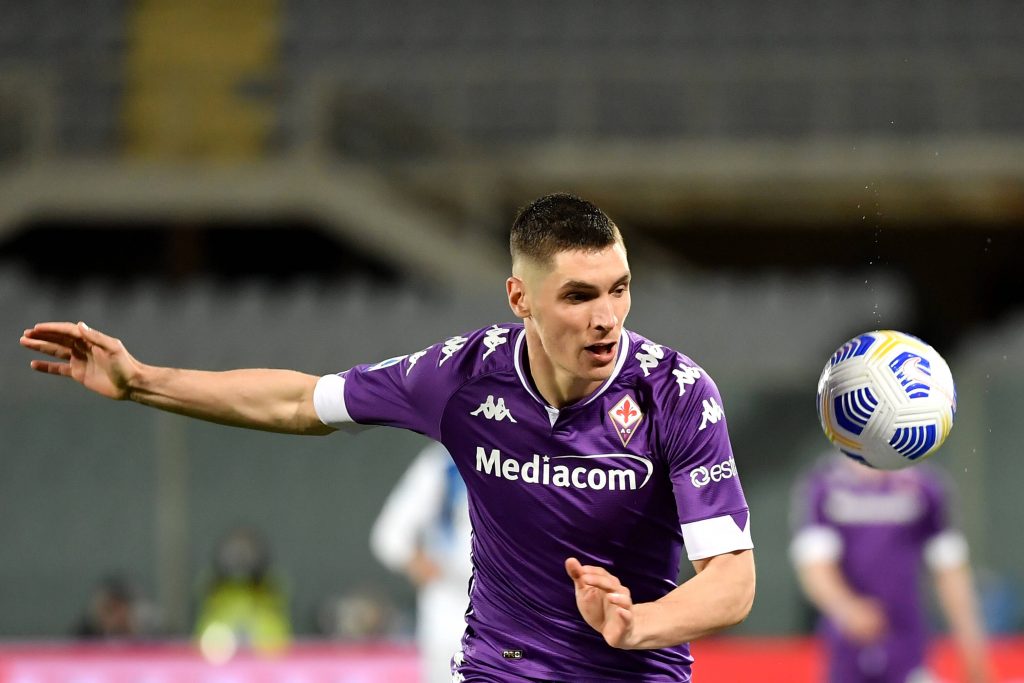 West Ham enter the new season off the back of their best finish since 1999, finishing sixth. This qualified them for the 2021/22 edition of the Europa League.

Maintaining this level of performance will be difficult, especially with an extra competition to play in.

If they wish to remain competitive in the league while also challenging for trophies elsewhere, additional depth will be needed.

Their summer has been quiet so far. Loanee Craig Dawson was brought in permanently, while Alphonse Areola has arrived from Paris Saint-Germain.

However, the Hammers have been unable to strike a deal with Manchester United to keep Jesse Lingard at the London Stadium following his highly successful loan spell.

With Fabian Balbuena out of the door, manager David Moyes is left a little bit thin in the heart of defence.

According to Sky Sports, they could be set to turn their attention to Fiorentina defender Nikola Milenkovic, with a deal for Kurt Zouma looking unlikely.

Zouma has been on the fringes at Chelsea and is expected to leave Stamford Bridge this summer, having been linked with a swap deal for Sevilla’s Jules Kounde.

West Ham are also interested in the former Saint-Etienne man but have reportedly been put off by the Blues’ £25 million valuation.

As for Milenkovic, he has recently come to the fore as one of the brightest centre-backs in Serie A.

The 6’5″ defender contributes plenty at the back – keeping 11 clean sheets in all competitions last season – while also providing a threat from set-pieces.

The 23-year-old has just one year left on his current contract, leaving him potentially available for a cut-price fee.

Football-Italia claims that Juventus want the Serbian, while Tottenham Hotspur view him as a possible alternative if they miss out on Cristian Romero.