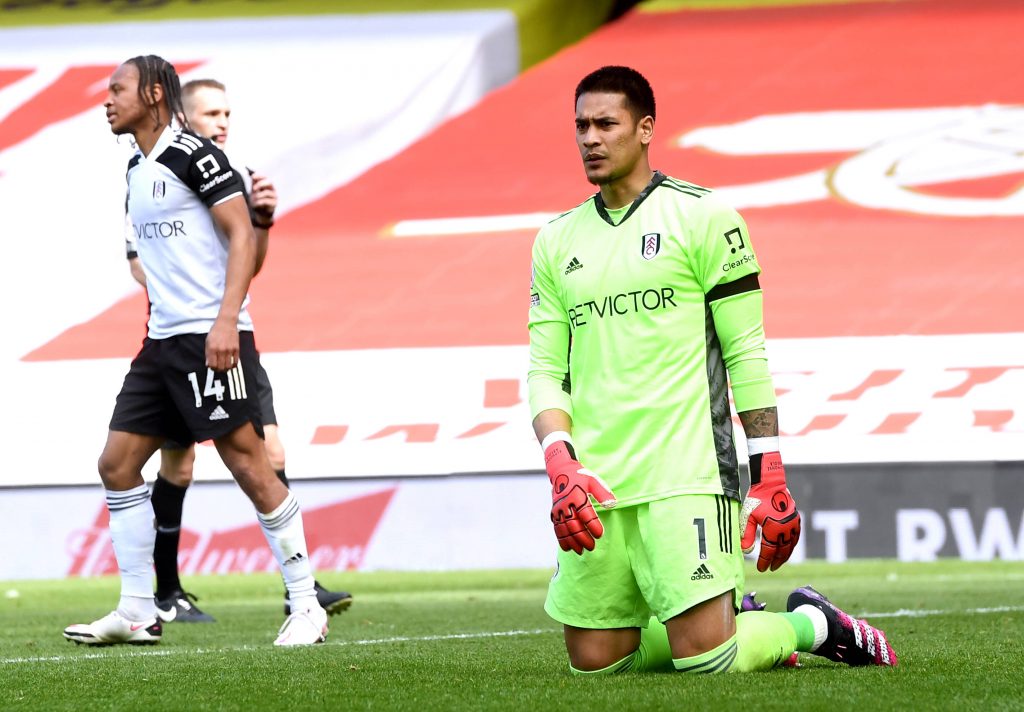 The France international spent last season on loan at Fulham but is back at PSG following their relegation from the Premier League.

Areola still has two years left on his current deal, but he does not have a future at the Parc des Princes, and the Hammers are looking to swoop.

West Ham recently handed Lukasz Fabianski a new one-year deal, but they could do with a quality long-term replacement for the Poland international.

The 36-year-old is most likely entering his last season at the London Stadium, and Areola could be an upgrade on him ahead of the new season.

Areola has experience playing Champions League football, which would come as a boost for West Ham in their Europa League campaign.

He was one of Fulham’s best performers despite their woeful season, and the Hammers could be offering him the opportunity to become a Premier League mainstay.

West Ham manager David Moyes wants to make his side regular top-six challengers, and making some top additions to his squad are necessary for that to happen.

A temporary deal for Areola is a smart move as the club can decide whether he is worth a permanent deal next summer.

The Hammers could soon end up having two top goalies within their ranks if Areola signs.