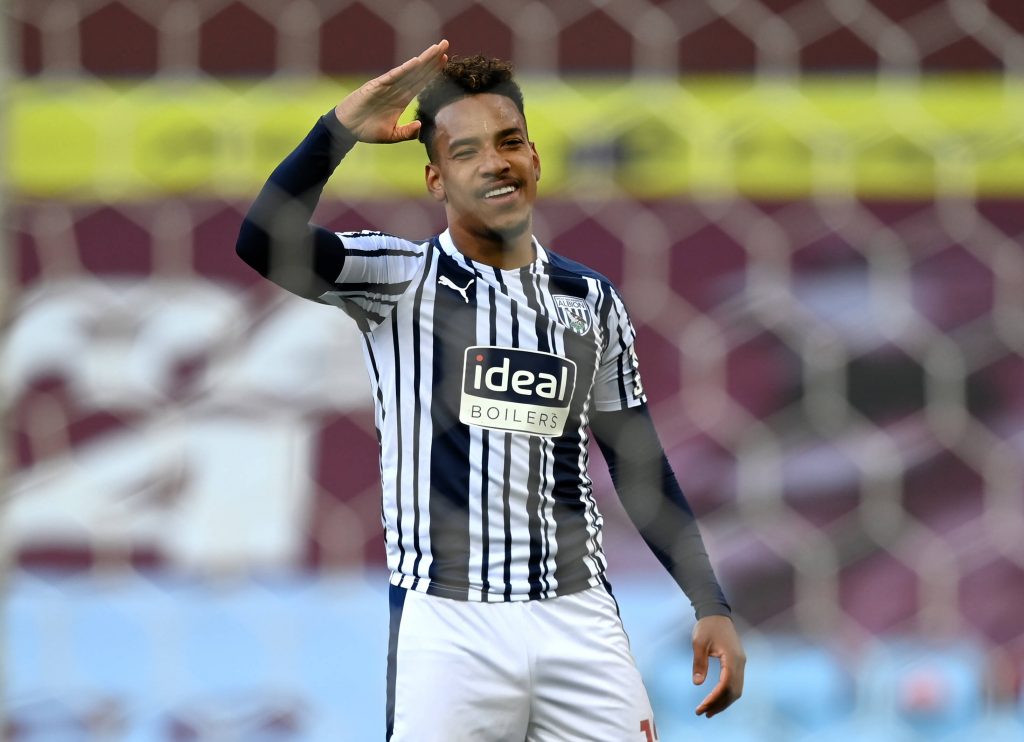 Pereira first joined West Brom at the beginning of the 2019/20 season, initially on a loan deal from Sporting Lisbon.

After firing the Baggies to promotion with eight goals and 16 assists, the Brazilian signed permanently for an estimated £8 million.

The Midlands club were unable to avoid the drop last season, finishing in 19th place – 13 points adrift from safety.

However, Pereira was impressive, scoring 11 goals and assisting a further six.

Understandably, West Brom have a tough task keeping the 25-year-old on their books.

Saudi club Al Hilal have been linked with his signature, while he has also emerged as an unlikely target for Liverpool.

However, West Ham are seemingly leading the race, with journalist Ekrem Konur claiming they are ‘very close’ to finalising the deal.

He reports that West Brom are demanding £22m for the playmaker.

The Hammers need new attacking recruits as they strive to build on last season’s impressive sixth-place finish in the Premier League.

Loanee Jesse Lingard, who shone in the second half of last season at the London Stadium, is looking likely to stay at Manchester United, while Felipe Anderson has also left.

Andriy Yarmolenko and Jarrod Bowen could also be heading out of the exit door this summer, with the latter linked with a switch to Liverpool.

As of now, no replacements have been brought in for Lingard or Anderson. The east Londoners have made just two signings this summer, securing deals for Craig Dawson and Alphonse Areola.

Having qualified for the Europa League, manager David Moyes will be desperate to add some depth to his squad to remain competitive on multiple fronts.

Barcelona’s Martin Braithwaite and Chelsea’s Tammy Abraham have also been linked as Moyes looks to provide some competition for Michail Antonio, who remains his only natural striker.