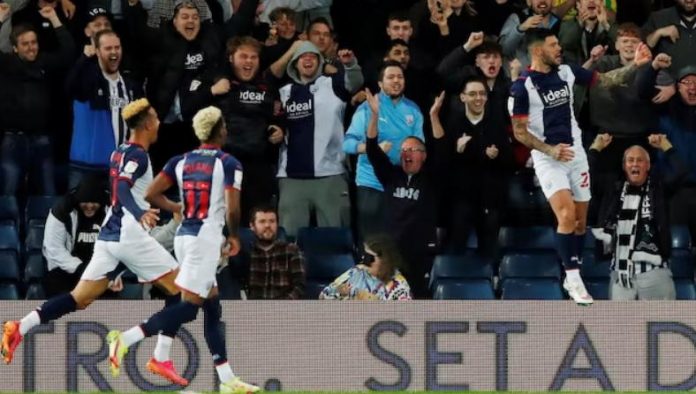 If you’re willing to watch West Brom vs Peterborough in the Championship matches, bet365 has got you covered.

If you are a new user, you can register an account with bet365 and watch the West Brom vs Peterborough live stream. To watch the live stream, you must have either a funded account or have placed a bet within the past 24 hours prior to the event.

On the last matchday, West Brom suffered a 1-0 defeat. However, they had just lost to fourth-placed QPR.

They were also unbeaten in seven of their previous nine games, and their lone setback at home this season had come in the EFL Cup against Arsenal.

In fact, in their previous 11 away matches, they had surrendered a total of 30 goals.

When does West Brom vs Peterborough kick-off?