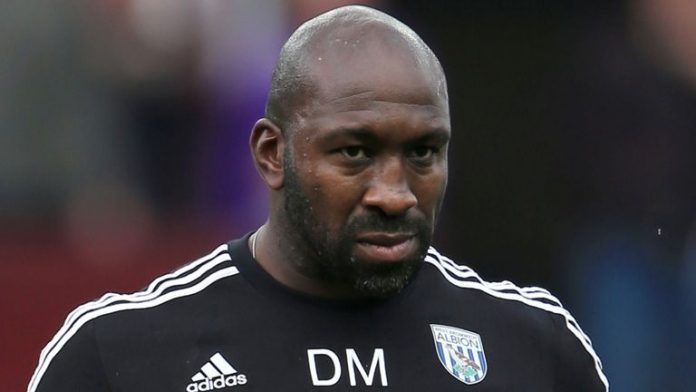 West Bromwich Albion go head-to-head with Leeds United in the Championship on Saturday hoping to get their promotion bid back on track.

The Baggies have dropped to 7th in the table after a run of four games without a win. Leeds head into the weekend top of the standings, level on points with Norwich City.

Sky Sports‘ pundit David Prutton believes Leeds can keep up the pressure on their promotion rivals and has tipped them to win 3-1 at The Hawthorns ((20/1 with Sky Bet).

“On paper this is a heavyweight clash between two sides vying for automatic promotion this season, but West Brom have gone right off the boil in their last few games,” he said.

“The goals have dried up and they have slipped out of the top six.

“Leeds are top heading into the weekend but, chances are, they will not be there by kick-off at The Hawthorns.

“I fancy them to be back on top by the end of the day on Saturday though – away win.”

West Brom have lost just one of their last eight meetings with Leeds in all competitions. They completed the double over the Whites when the two sides last met in the Championship back in 2006/07.