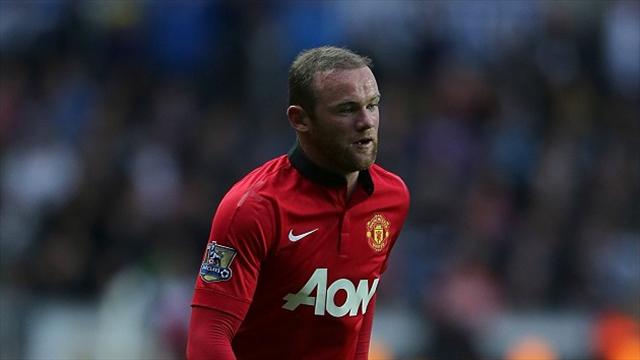 Manchester United and Chelsea played out a uninspiring goalless draw at Old Trafford last night – with Wayne Rooney the standout player over 90 minutes.

Following the game, Mourinho was very honest in the interview, and was seemingly frustrated with being asked the obvious questions about his protracted summer transfer target.

Jose Mourinho: Rooney must say he wants to leave or deal is off

Wayne Rooney’s continued silence on the matter regarding his future has led to the media to be guilty of conjecture in second-guessing where his future lies.

Many people are questioning why the England international is yet to make his true feelings known, as Chelsea don’t know if the 27-year old would ever consider joining them, or if he is indeed staying at Old Trafford.

Manchester United manager David Moyes has frequently stated the former Everton forward is not for sale for any price, but Chelsea have still made two failed bids for his services this season.

It appears likely the Europa League winners will make one more offer for Rooney before the summer transfer window closes, but will be met with resistance from United.

They haven’t appreciated Chelsea continuously talking about their player in recent weeks, despite after being told on more than one occasion by manager David Moyes that Rooney wasn’t going to be leaving the side.