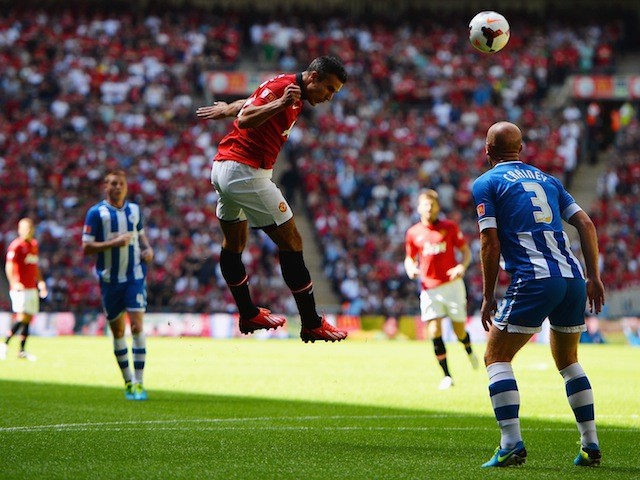 While Wayne Rooney continues to be left out of the Manchester United squad, seemingly due to an injury sustained this summer, he was forced to see the side’s number one man lead the Red Devils to their first trophy of the season.

Not for the first time, Netherlands international Robin Van Persie stole the headlines – grabbing a brace against the FA Cup holders.

In a less than glamorous performance from the Premier League champions, Van Persie seems to have begun the new season where he left off only a number of months ago.

His first goal, a decisive header from a Patrice Evra cross, and his second, a low strike from the edge of the area which took a deflection to send it past the hapless Scott Carson in goal.

Close sources to the 27-year old stated how Rooney felt he was deserving of better treatment following nine years of service.

However, with Manchester United’s first-choice striker already in form, it would appear the Englishman has a long way to go in order to force himself back into the first-team.

Prior to the kick-off, Moyes revealed how Rooney was not currently match-fit to be playing for the Premier League side, but has given him the all-clear to play for England in their friendly against Scotland.