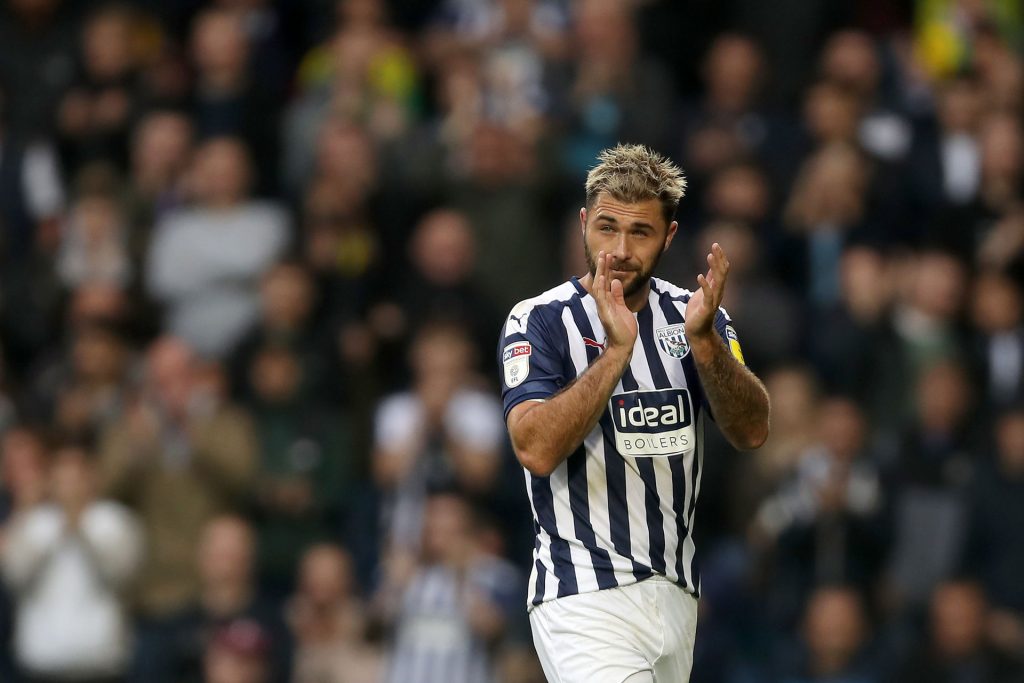 Austin, 31, has struggled for playing time since the Baggies promotion to the top-flight and he has not played a single minute in the Premier League this term.

It is now reported that the Rams are interested in luring Austin back to the Championship and player-coach Rooney has taken up the task of convincing the striker to join them.

Callum Robinson has been the undisputed striker under manager Slaven Bilic in the Premier League while Hal Robson-Kanu has acted as the deputy off the bench.

Robson-Kanu is, however, out of action for a number of weeks after an arm fracture and that could impact the futures of out-of-favour duo Austin or Kenneth Zohore.

Rooney has been in personal contact with Austin to lure him to Pride Park and it is revealed that the Baggies will consider his departure, if they are able to bring in a new striker.

The west Midlands outfit are close to signing Karlan Grant from Huddersfield Town on loan and that could pave the way for Austin to pursue a fresh challenge.

Austin may have entered the backend of his career, but he is still a quality striker. He has netted 76 goals from 163 appearances during his time in the Championship.

The Rams have the likes of Jack Marriott and Martyn Waghorn who can start upfront, but the experience of Austin will be invaluable for them in their bid for promotion.