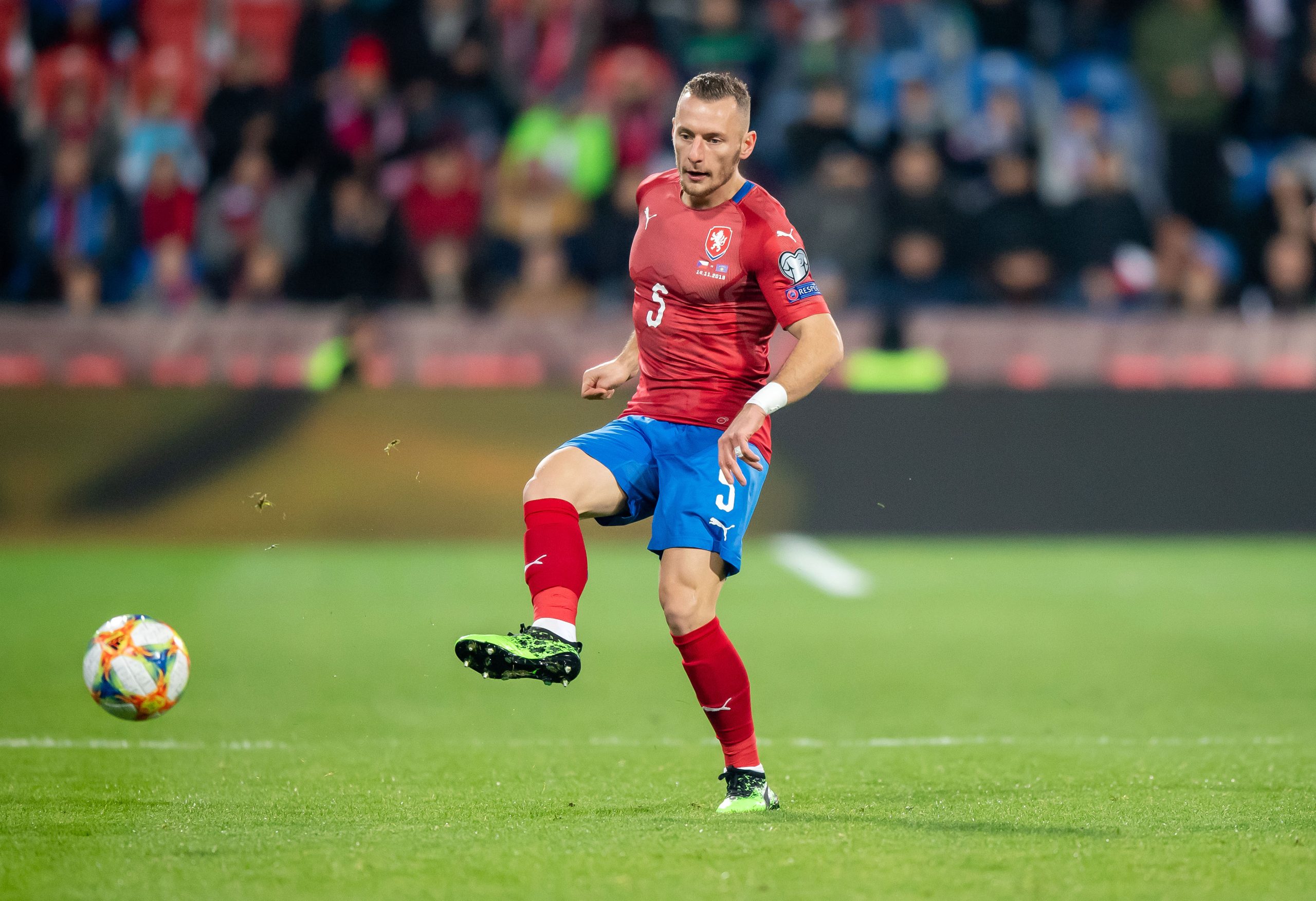 Slavia Prague right-back Vladimir Coufal has been linked with West Ham United, and he has taken to social media to hint at being keen on a move.

The 28-year-old has started following the Hammers’ Twitter handle, and such a move often happens when players are linked with joining a club. 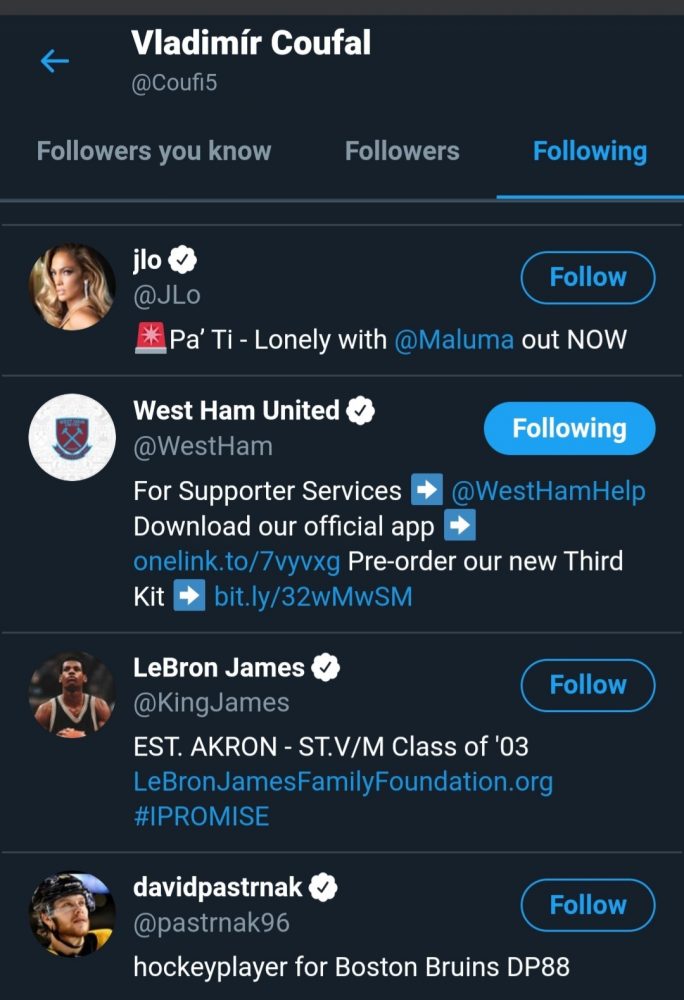 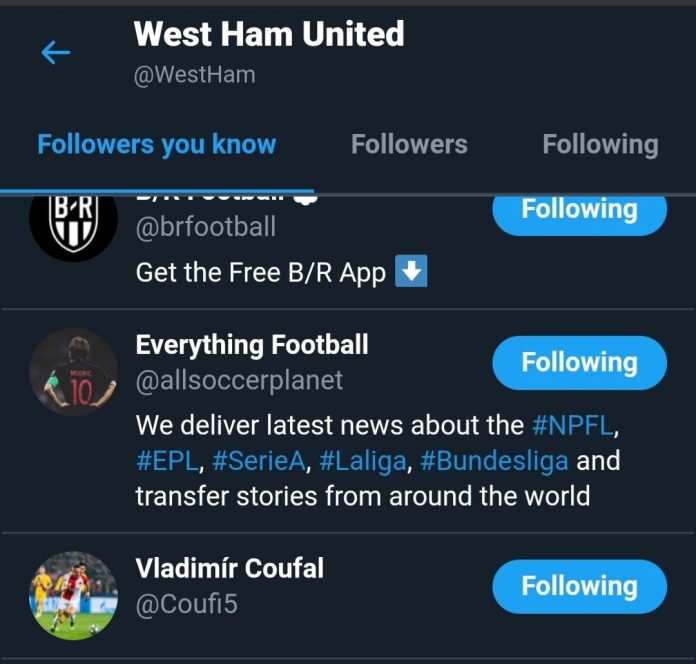 Manager David Moyes want to sign a right-back before summer transfer deadline with Ben Johnson his only option in the position at the moment, and Coufal could be an upgrade on the injured Ryan Fredericks.

The Czech Republic international played with Tomas Soucek at Slavia before he joined West Ham in January, and it appears that he is keen to reunite with his former teammate and skipper.

The Hammers have submitted a bid to bring Coufal to the London Stadium on a season-long loan, but it has been knocked back.

Slavia want the same terms on which Soucek joined West Ham in January – a loan deal with an option to buy should they escape relegation – but Moyes’ side don’t want that obligation included in the contract.

It remains to be seen whether the Hammers will return with another bid, but Coufal isn’t the only right-back on their radar.

They are also keeping tabs on Rangers’ James Tavernier, but it remains to be seen whether they will be able to convince the Scottish Premiership giants to part ways with their skipper in the coming days.