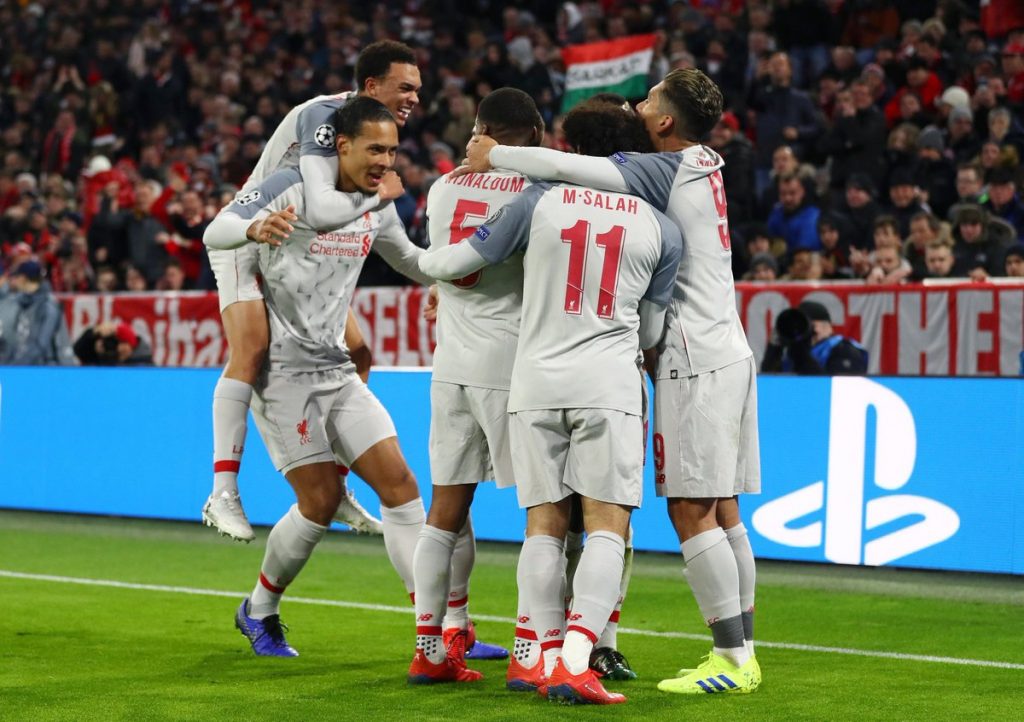 Liverpool raised a lot of eyebrows when they decided to splash out a sum of £75 million on Virgil van Dijk in 2018.

The Dutchman became the most expensive defender in the world and expectations were high.

Roughly 15 months on, the former Southampton ace has silenced his critics and he is close to guiding the Reds to glory. 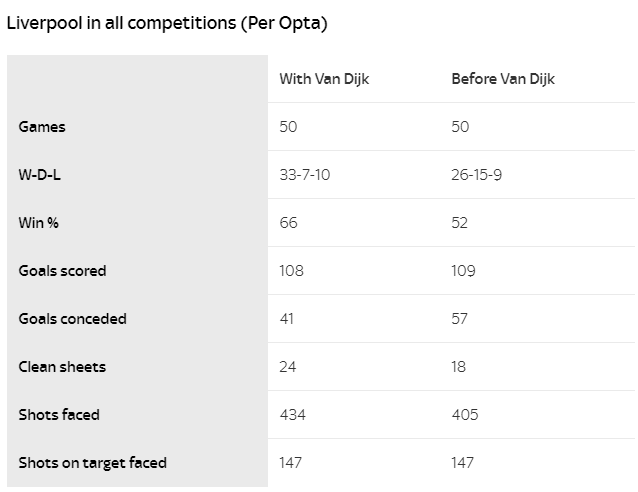 Liverpool are leading the Premier League title race and they have one foot in the semifinals of the Champions League.

Virgil van Dijk has had a massive impact on Liverpool’s fragile defence ever since he stepped into the club. This season, he has taken his game to another level.

Liverpool have the best defensive record out of all the teams in the top five European leagues. They have conceded just 20 goals in 34 league games so far.

For a team that conceded 50,42 and 38 league goals in their last three seasons, this is a massive improvement and van Dijk has been the key.

The Dutchman is yet to be dribbled past once this season. He has already faced the likes of Hazard, Sterling, Mbappe and Neymar.

Despite the recurring injuries to Joe Gomez, Joel Matip and Dejan Lovren, Liverpool have managed to keep their defence well organised and that has helped them grind out crucial wins this season.

Not only that, van Dijk has scored and assisted crucial goals for Liverpool against the likes of Bayern Munich earlier in the season. 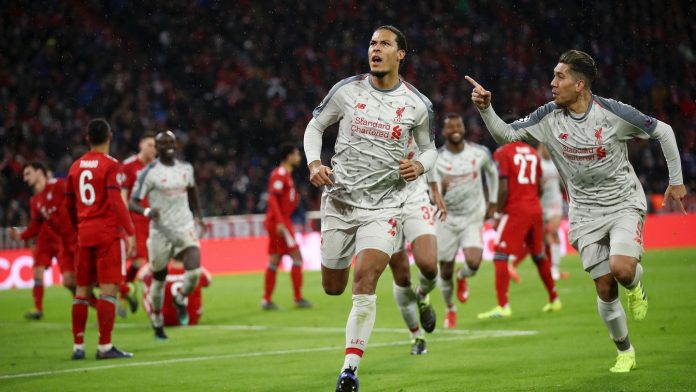 He is, unquestionably, quite good. ? pic.twitter.com/67xEwxO8SR

In terms of influence, few other players have improved their team as much as van Dijk this season. It will be interesting to see if he can clinch the PFA POTY award this summer.

Liverpool’s record at Anfield in the Premier League since Virgil van Dijk’s debut for the club:

One of the four walls… maybe even two. ? pic.twitter.com/3KIISypvDr

Apart from 2017, the PFA POTY award has been won by an attacking player every year since 2006.

John Terry was the last defender to win the award back in 2005. 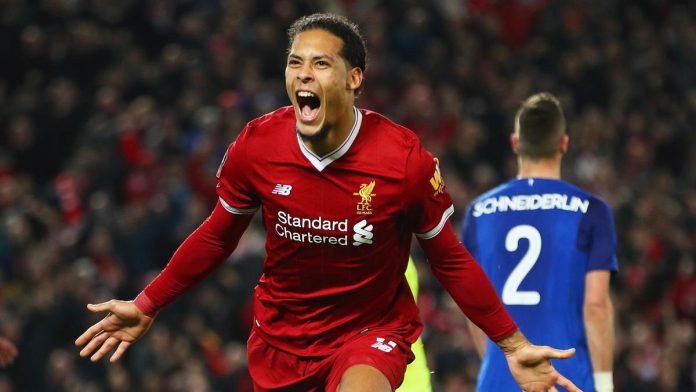 The likes of Raheem Sterling and Eden Hazard have been outstanding this season but neither have matched Virgil van Dijk’s impact.

Liverpool’s journey from a defensively poor side to the best defensive unit in Europe has been quite remarkable and it wouldn’t have been possible without the Dutchman.