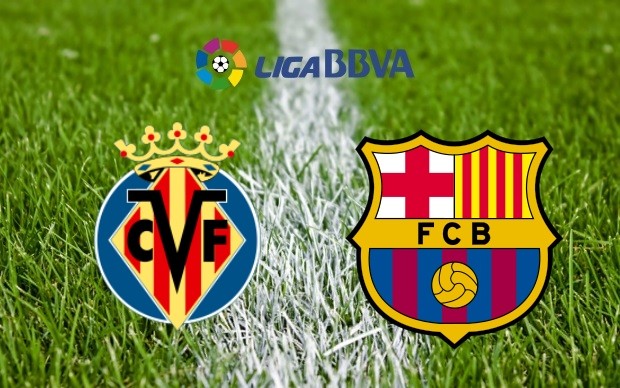 Barcelona’s season begins now. It may sound funny that after 29 rounds of league action, I’m saying such things, but yes, for the first time this season the Catalan giants are facing an acid test, and should they come out unscathed, there will be no doubt what-so-ever about the greatness of this Luis Enrique’s side.

The Blaugrana face a daunting trip away to Villarreal on Sunday before the international break. It is followed by El Clasico, where Real Madrid will be looking for a revenge, with all their pride is at stake.

After that they travel Sociedad, who are always a tough opponent at home. Gary Neville’s side Valencia pay visit to Camp Nou next, and the Los Che are known for their unpredictability. Plus, they have a two legged gruelling Champions League tie against Atletico Madrid at hand. The squad-depth will be tested, and there would be odd chances of Barcelona dropping points, allowing Atletico to crawl back into the title race.

Villarreal, looking to cement the fourth position in the league, are a formidable side at home. They have won 11 home games, drawing two out of 15 games played so far. The strike partnership of Bakambu and Soldado, who has also turned into a constant provider for others, have excelled for the yellow submarines, and have played a pivotal role for their impressive league form so far.

The only concern is their recent form, where they have won just once in their last five league games. On the other hand, Barcelona are on a nine games winning run and are unbeaten in 38 games in all competitions.

Roberto Soldado will return from suspension and will lead the line. Jonathan dos Santos is out, while the likes of Jaume Costa, Mateo Musacchio are doubtful for this tie. Daniele Bonera is likely to continue in defence. 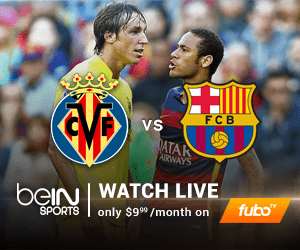 Javier Mascherano is likely to be drafted straight into the starting lineup, after he returns from suspension.

The big news is the injury to Andres Iniesta, who is a major doubt for the game. The Blaugrana skipper suffered muscle problems against Arsenal, and is likely to miss the trip to El Madrigal.

1 – Villarreal have won just once in their last five games

9 – Barcelona are on a nine games winning run

38 – Barcelona are undefeated in their last 38 games