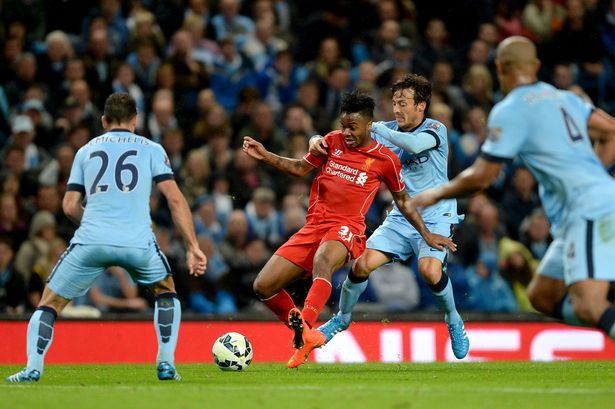 As Chelsea are not in league action this weekend due to the League Cup final on Sunday, City have the opportunity in closing the West Londoners lead down to just 2 points. City go to Liverpool in good-form after scoring 9 goals in their last two league matches against Newcastle United and Stoke City.

Liverpool go into the game high on confidence themselves too following a 10-game unbeaten run in the Premier League which has comprised of 7 wins, 3 draws and an impressive 6 clean sheets.

With both teams desperate for a result and both on good runs it is expected to be a tight affair with a piece of individual magic likely required to earn all 3 points. Opta-powered fantasy football game Oulala identified Liverpool’s Raheem Sterling and David Silva of Manchester City as the key men for both sides that could potentially decide the result.

With Sterling racking up 24 appearances to Silva’s 20 this season and over 400 more minutes of Premier League action the analysis was made on a per 90-minute basis.

With both players outperforming each other in different areas and with such high performance levels throughout, one thing is clear, a key-pass.. a goal.. these guys will feature for sure!