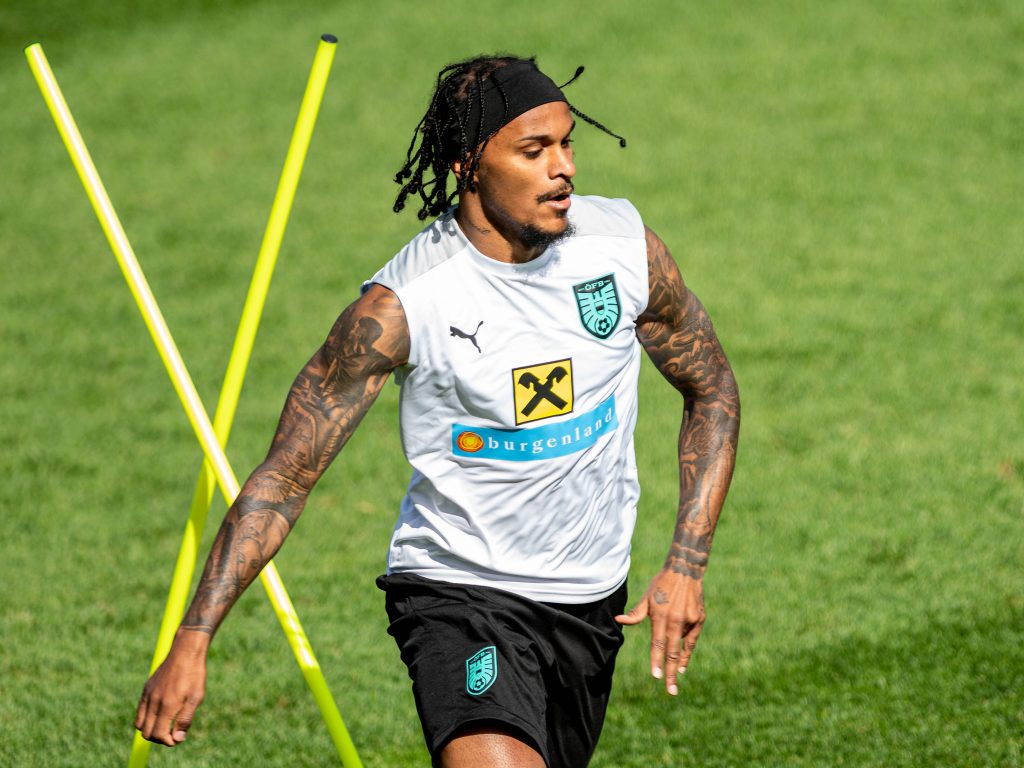 Newcastle United have been linked with a move for Austrian winger Valentino Lazaro.

The former Inter Milan player was on loan at St James’ Park during the second half of the 2019/20 season and could return to the Premier League club next season.

According to Gazzetta dello Sport, the player is currently negotiating his return to Newcastle, and it could be a permanent transfer this time around. 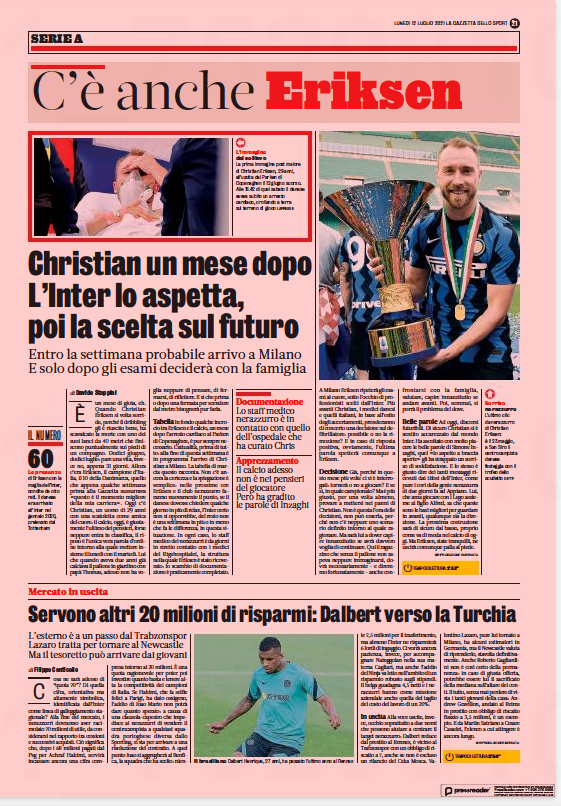 Newcastle could definitely use more depth in their attack, and Lazaro could prove to be a useful addition if he can regain his form and confidence.

The Austrian was highly rated when Inter signed him in 2019, but his development has stalled since then, and he will need regular first-team football to recapture this form.

He was on loan at Borussia Monchengladbach last season but scored just twice in 22 Bundesliga appearances.

The winger has worked with Steve Bruce in the past, and the Newcastle boss may be willing to give him another chance to prove himself in the Premier League.

The Magpies were mediocre last season, and the fans will be expecting an improvement next term.

For that to happen, Mike Ashley must help Bruce strengthen his squad sufficiently with quality players.

Lazaro has the potential to come good for Newcastle in the future, but it would probably be an underwhelming signing for the fans right now.

Read: Newcastle linked with a move for Tottenham player.