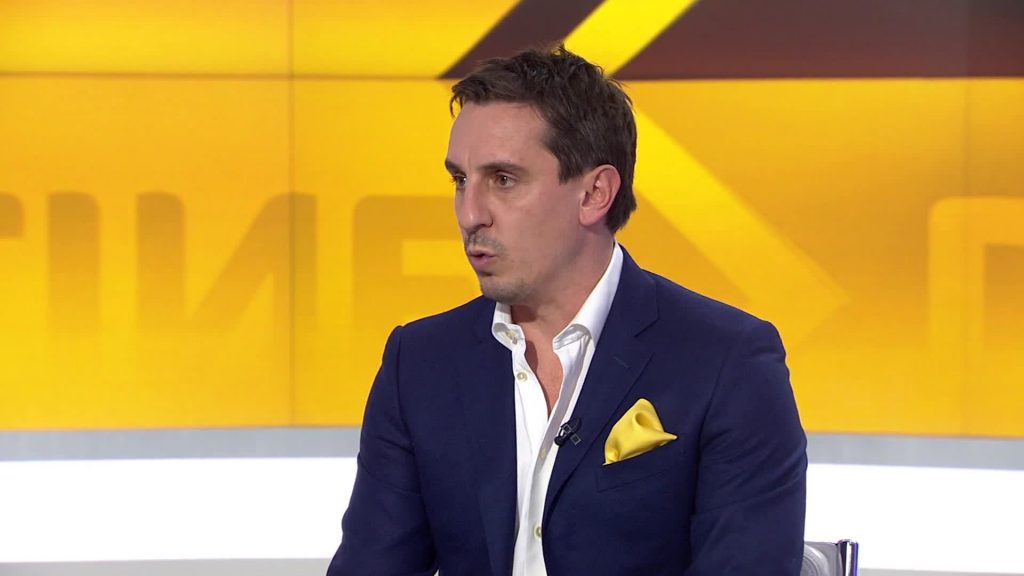 La Liga outfit Valencia have confirmed the appointment of Gary Neville as their new head coach until the end of the 2015/16 season. The former Manchester United defender replaces Nuno Espirito Santo, who resigned last weekend following Los Che’s defeat to Sevilla in the league.

Neville, who is also the England national team assistant manager and will remain part of the England set-up, will have his brother Phil on his coaching staff at Mestalla. A statement on Valencia’s official website read: “Valencia CF have today appointed Gary Neville as Head Coach until the end the season.”

Neville has stepped down from his position as a pundit for Sky Sports with immediate effect and will officially take charge of his new team on the 6th of December. Valencia will play Barcelona in the league on Saturday without a manager as Neville’s first game in charge will only be against Lyon in the Champions League next Wednesday.

The highly-regarded Neville has expressed his delight at joining the Spanish giants, saying: “I am absolutely thrilled to be given this opportunity with Valencia. Valencia are a huge football club of immense standing and I know from my time as a player the passion and dedication of the Valencia fans.

“I am really looking forward to working with the club’s talented group of players and am excited about the challenge ahead.”

An official press conference is scheduled for tomorrow afternoon at 4pm with Neville and club president Layhoon Chan at the club’s Mestalla Stadium. Valencia are currently in ninth position in the league table, winning only five of their opening 13 games.