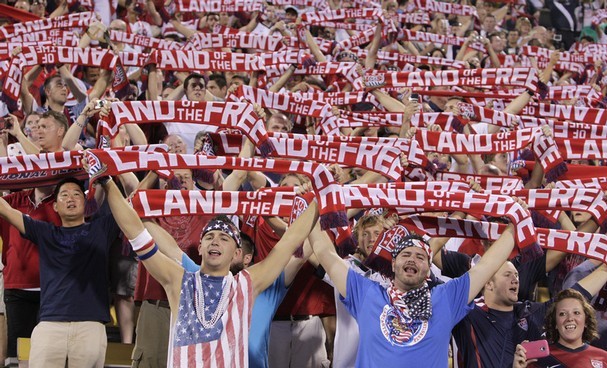 It’s been awhile, and there’s still only two ways to look at the USA’s World Cup draw, there’s only two potential outcomes in Brazil: Death, or glory.

The natural and first reaction is that the draw was crushingly cruel to the USA. Jurgen Klinsmann, only wished that his team avoid his native Germany and a trip to the Amazon swamp of Manaus, and you could see Klinsmann’s being fall from its normally upbeat and bubbly perch after as the American’s worst nightmare was realized.

Make no mistake: Both countries are in the Group of Death in Brazil. Group’s B and D both have cases, but they also both have ugly ducklings – Australia and Costa Rica respectively. No, Group G, with a quarter of the South Africa 2010 knockout round participants and four teams that have good reason to believe they will advance is the Group of Death.

In fact, top to bottom, this may be one of the toughest and most punishing World Cup groups ever drawn, and certainly the hardest since the field expanded to 32 teams for the 1998 tournament in France.

The USA always knew it could be ugly – but it wasn’t until hours after the draw was completed that the sheer magnitude of the task ahead started to sink in. It will take a Herculean effort to advance from the US, and even that, mixed with some lucky bounces, fortunate breaks, and superb play might not be enough.

It’s a resolve-sapping proposition that faces the USA.

And yet, this is the United States. You can argue about talent, and about coaching, and about growth and ability, but the most likable and most beneficial trait that is engraved into the USA’s DNA is that this team never stops playing. They never stop believing, and they never stop fighting.

The late goals the Americans score aren’t an accident, and neither is the fact that the US has taken their last five World Cup results from losing positions. The only exception is Landon Donovan’s goal against Algeria, and in that game, the US were just seconds away from elimination.

The US is in an early hole. Just how they like it.

There are also the bounces the US did get: The schedule may be a lifesaver. Ghana, a familiar, beatable opponent is first, with Portugal second, and the Germans – possibly already qualified – last. 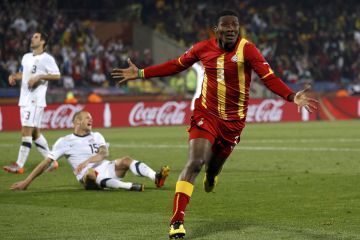 The US has no problem playing Ghana. It’s been four long years wondering what might have been if the Americans hadn’t gifted Ghana two goals in Rustenberg, or if they’d just capitalized on one of their many chances and moved into a winnable quarterfinal with Uruguay.

Despite the Black Stars knocking out the USA in 2006, 2010, and even incredibly Bob Bradley’s Egypt in qualifying, it’s not as if the Americans hate Ghana – okay, maybe a little bit for the incessant diving and whining in the game in 2010. There are wounds, but wounds are made to be healed.

Yes, Ghana has loads of attacking talent, and some old, rickety stars in the midfield. But all they have in defense and in goal are big question marks, and there isn’t much more than that to be said about their coaching.

By no means is the first game – June 16th in Natal – an easy one. It’s a tossup, but the Americans need to come down with three points. If they don’t their tournament is over before it gets started.

Portugal isn’t a great side. Any ranking system other than FIFA’s will tell you that. Cristiano Ronaldo is the best player in the world right now, but neutralize him and Portugal is beatable. They aren’t a one-man team, but the rest of their side is overrated and old. Miguel Veloso? Raul Miereles? Michael Bradley runs the midfield all day.

With all the incessant whining about the conditions in Manaus, European softness shows. The German Klinsmann is culpable. The US team will just show up and play. They’re used to the hot and humid conditions, and if anything facing a European team in the jungle will be an advantage.

Portugal can be temperamental, and if they lose to Germany in the first game – especially by a large margin – the US could qualify with a win. 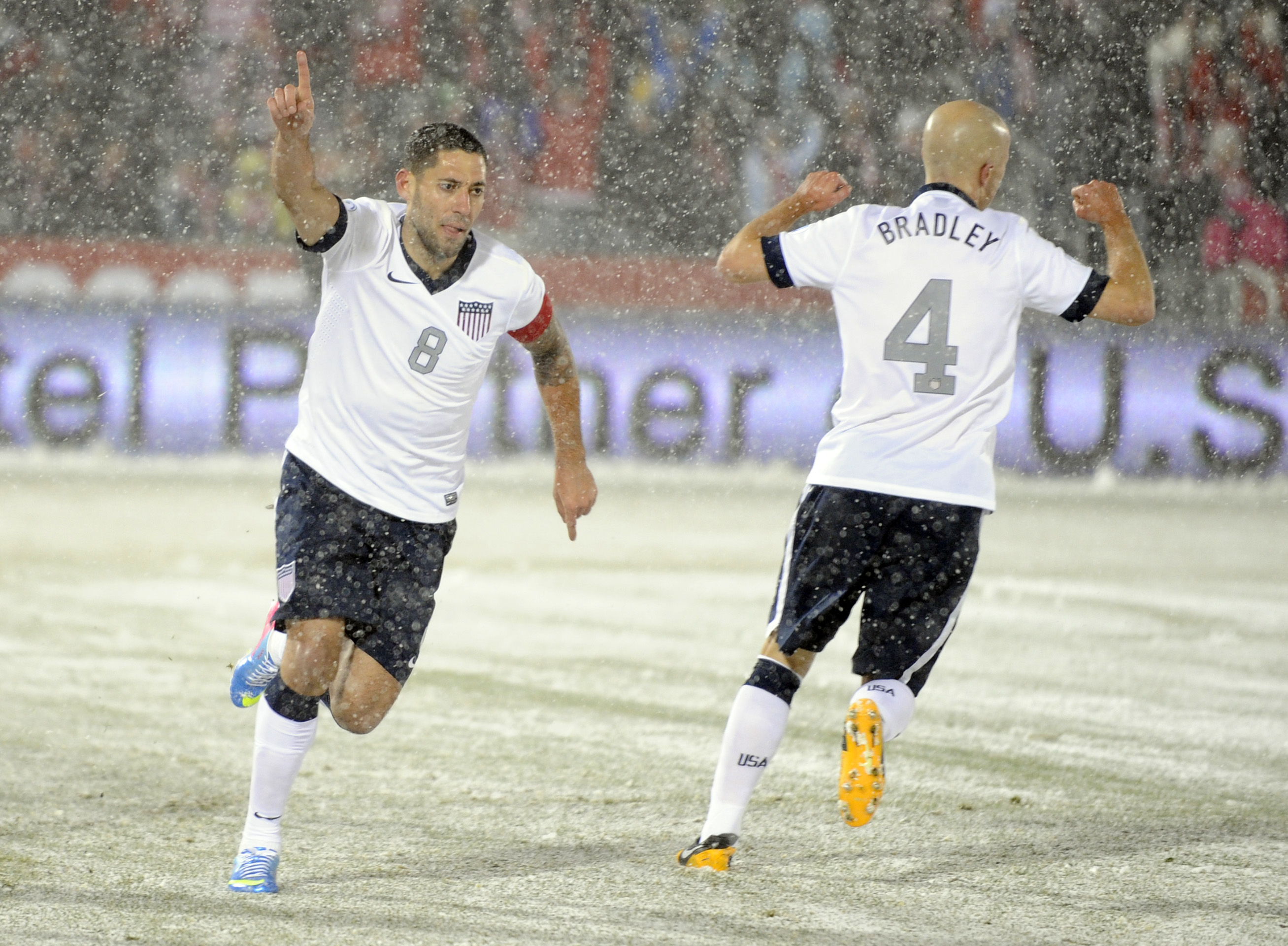 Klinsmann will have his boys fired up for Germany. He’s one of the best motivators in the game, and every one of Germany’s opponents wishes they had Jurgen in their corner. Klinsmann was the architect of Germany’s system and style of play, and the former boss of many of their current players and current manager.

Besides, the US traditionally plays big teams well: They haven’t lost to the seeded team in their group since 1998 in France, and they’ve only lost one out of the last five to the seed.

There’s also this to consider: The Americans are a lot better than they were four, or eight, or twelve years ago. There is more organization, more confidence, more mental preparedness, and a much more progressive playing style. Growth has been slow, but dogged. It’s not always easy to see, but the US is progressing.

Of course the draw is tough. But that’s what you hired Jurgen Klinsmann for. That moment where the United States steps onto the pitch with Ghana under the bright lights of a World Cup Finals and wins.

The next six months go into preparing for that moment. There’s only two ways to see this hand dealt by the cruel ping-pong balls: Death, or glory.