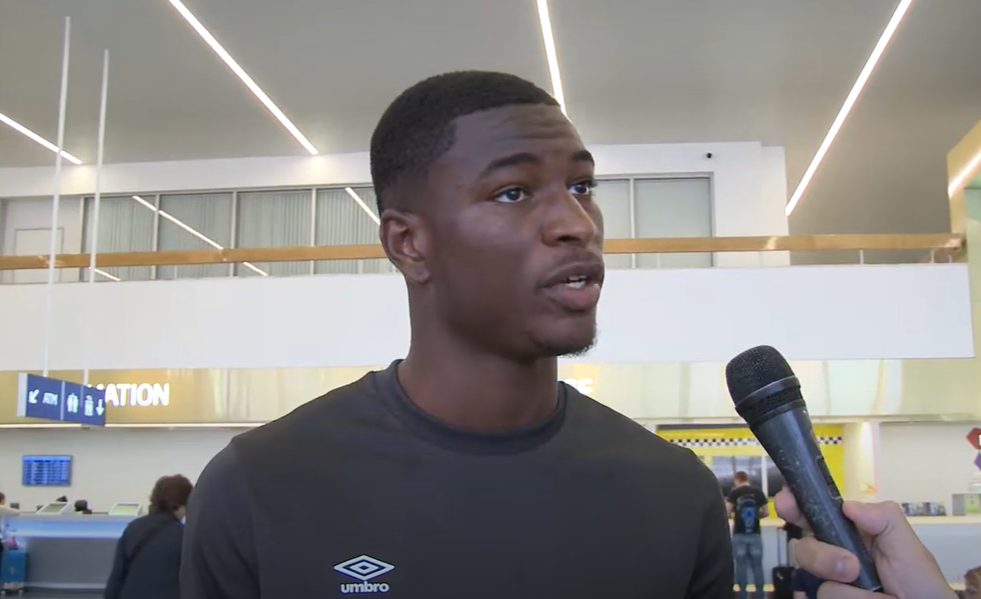 This comes from All Nigeria Soccer, who report that three clubs have invited the 19-year-old to train with them this summer with a view to a potential contract offer.

Newcastle are said to be one of those, while Championship club Coventry City look set to have him in July before a week with Sporting Braga in Portugal.

Chima is currently a free agent, being without a club since Burnley released him from their academy at the end of the 2019/20 season.

Coventry attempted to sign the defender before he arrived at Turf Moor, and it seems the Magpies have also been eyeing him up for several months.

It isn’t easy to assess just how good Chima is, given he’s only played a handful of games in Burnley’s youth set-up before spending the past year without a club.

That said, he must have something about him to have previously landed a contract at a Premier League club.

It also counts for something that he’s receiving Championship interest and has admirers at Braga – one of the bigger clubs in Portugal.

With Newcastle adding two young centre-backs to the U23 squad in Liverpool’s Remi Savage and Chelsea’s Charlie Wiggett this week, it wouldn’t be the end of the world if Chima ends up earning a contract at Coventry or Braga.