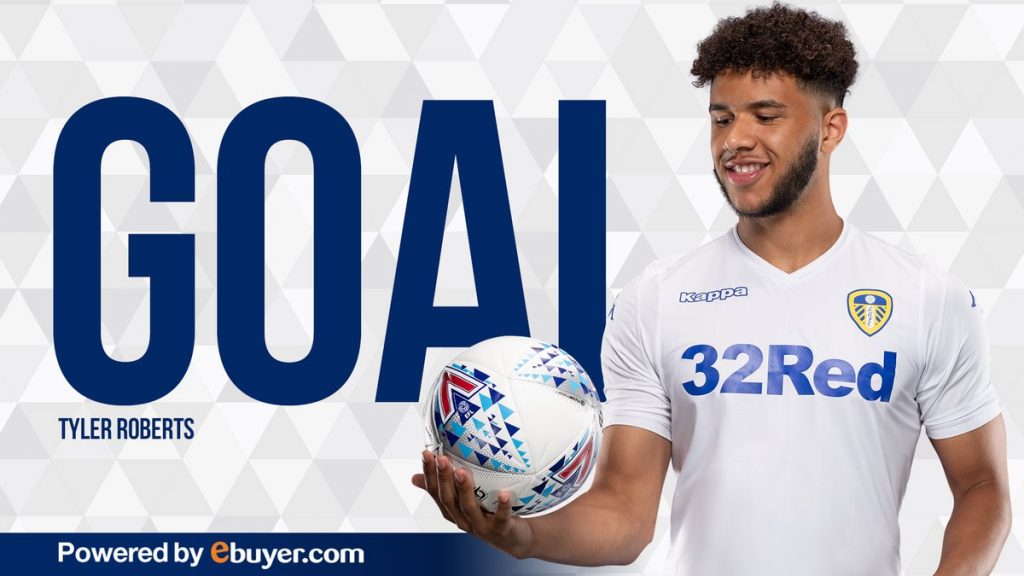 Leeds United maintained their impressive start to the season in the Championship after beating Preston North End 3-0 on Tuesday night.

Tyler Roberts scored twice for the Whites to earn all three points for Marcelo Bielsa’s side as they maintained the top position in the Championship.

The 19-year-old, who joined from West Brom for £2.5 million, a fee which could rise to £4m depending on performance conditions, came under criticism from the fans after his performance against Millwall.

However, Bielsa kept faith in him and he delivered against Preston. Bielsa initially thought that the teenager would be influential out wide but Roberts has admitted that he prefers playing as a striker.

The young striker has made it clear that he will adapt to playing wide in order to get games, but he feels more comfortable playing as a striker.

Roberts adds that he has learnt a lot from the Argentine in such a short span, and wishes to keep on improving.

The young striker is expected to feature regularly following the injuries to Kemar Roofe and Patrick Bamford.

“I feel a lot more comfortable in the centre of the pitch,” Roberts said, as quoted by the YEP.

“I played out wide in the first part of the season and it’s something I’ve had to adapt my game to. I think I was in the mix of doing that but it’s nice to get time in the middle.

“I feel more comfortable as a striker but I’ve worked on my game and think I can play out wide too. If that’s where I’m going to get my opportunity, it’s something I’ll have to take. I’ve learned so much (from Bielsa) in a short space of time and with the things he asks me to do, I’m learning and getting better at them. These things I’ll keep improving at.”