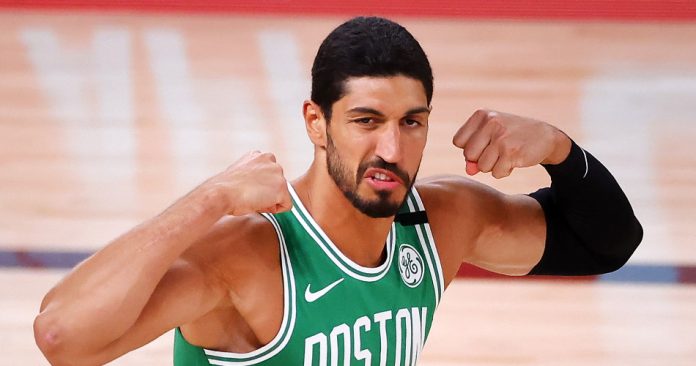 Former NBA star Enes Kanter Freedom is a wanted man back in his home country of Turkey, and the Turkish government want to capture him and have put an official bounty on his head.

Turkish president Recep Tayyip Erdogan is offering up to 10 million Turkish Lira, which equates to around $500k, for any information leading to the capture of Freedom, and told the New York Post he knew about the bounty about a week ago.

Freedom has been placed on the list of the country’s most-wanted terrorists, in response to him previously being very outspoken about Turkey’s human rights abuse through Erdogan’s government.

In reality,
The Turkish Government is not after me
They are after your rights
I’m just in their way.

I’m proud to be a Turk!
My problem is with @RTErdogan Regime. pic.twitter.com/QMcNZaaqUk

He’s also been very critical of China in the past on his social media, and has criticized the NBA on their strong relationship with the country as well.

Why are Muslim leaders around the world silent when it comes to our own people being killed in #China ? pic.twitter.com/88fbuvkMMS

Speaking to the New York Post, he said: “Before the bounty, Turkish intelligence were after the people on the list, but now everyone is after them because they want the money.

“Because of my platform, whenever I say something, it goes everywhere, and the Turkish government hates that.” Freedom told the Post. “They’re really sick of it, and they said, ‘Enough is enough’, and doing whatever they can to shut me up.”

Freedom most recently played in the NBA with the Boston Celtics last season during their run to the NBA Finals, where they eventually lost to the Golden State Warriors, however he’s no longer on the roster. He believes this could be something to do with his criticizm of the Chinese government. 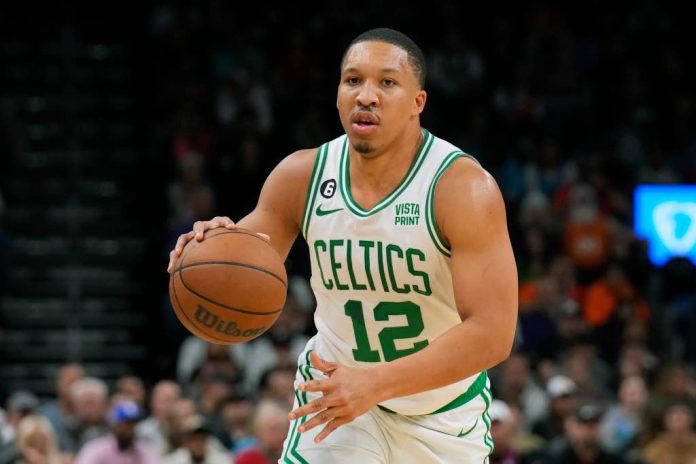 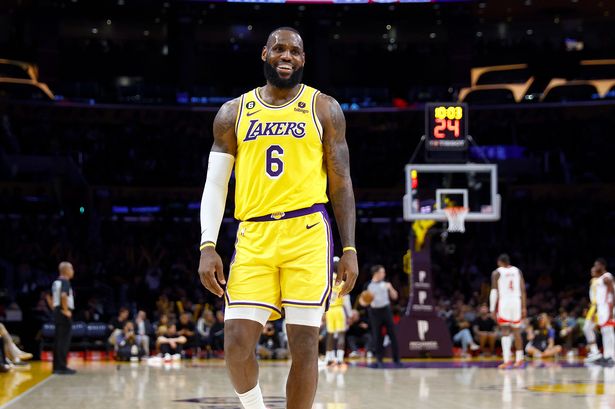 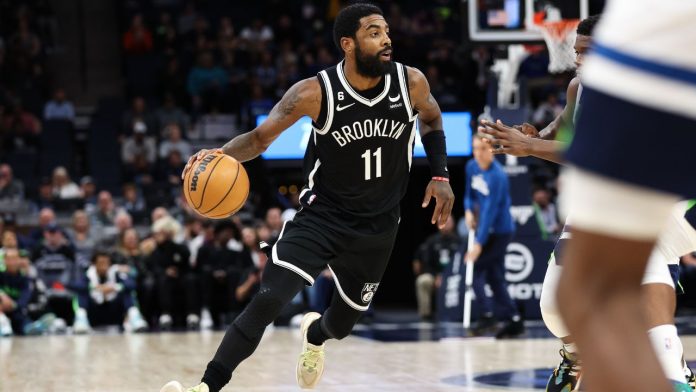 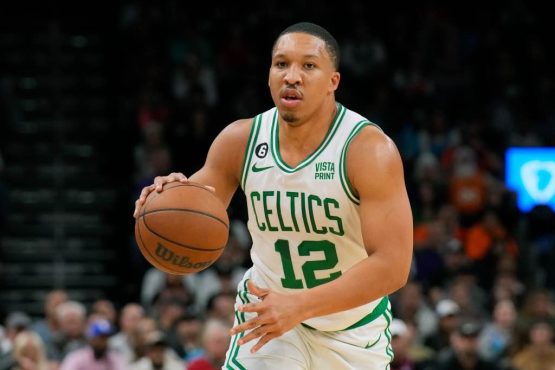 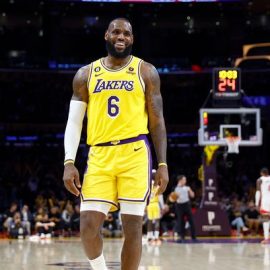 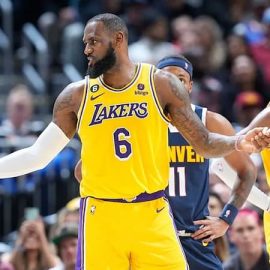 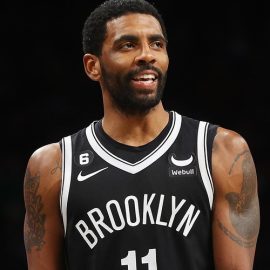 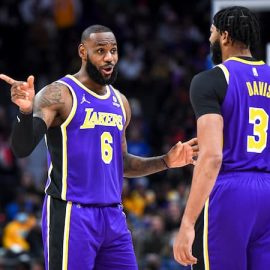 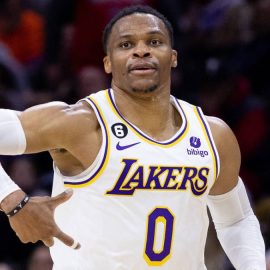 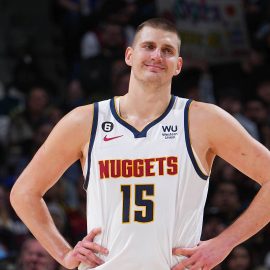