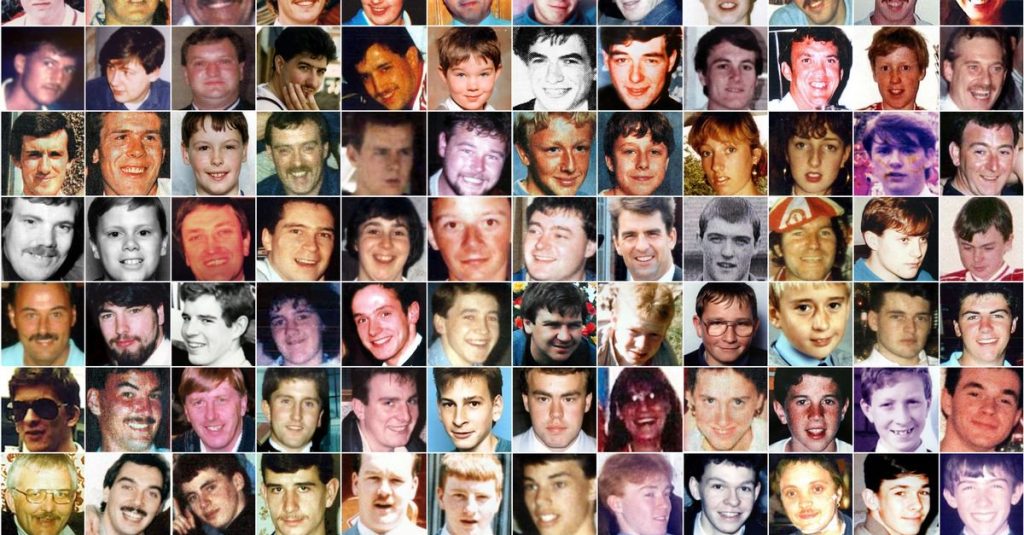 Finally justice is being served to the 96 families after a court verdict revealed that Liverpool fans were unlawfully killed in the Hillsborough disaster.

A total of 96 Liverpool fans died during a crush in the Leppings Lane tunnel of Hillsborough at the FA Cup semifinal between Liverpool and Notthingham Forest on April 15, 1989.

Liverpool fans were blamed for the death of fellow 96 fans when in truth they played no role in causing the disaster. Instead of accepting their mistakes the authorities had put the blame on the Liverpool fans. The families protested against this grave injustice and kept on fighting to know the truth. After 27 years of long wait, finally the families got the justice they deserve.

The Sun, a major UK newspaper daily, churned out lies and portrayed Liverpool fans as villains. Kelvin McKenzie, then editor, claimed in an article titled ‘The Truth’ that Liverpool fans stole money from the dead bodies and urinated on the corpse. In a less significant way, Liverpool fans today were exonerated of the libel that lingered for 27 years.

The jury have given the verdict in favour of the 96 Liverpool fans on Tuesday revealing the Reds fans played no role in causing Hillsborough disaster. Furthermore, Sheffield Wednesday and their staff were cleared off from the accusation of their involvement in the Leppings Lane situation. The jury found major errors by police before and after the match and that the 96 people were killed by gross negligence.

It’s a shame that so many people aren’t around, for instance Anne Williams, to hear the truth they knew finally acknowledged. It is a massive day in the history of Liverpool FC. The verdict means a complete vindication for the families who fought against all odds all these years to know how their loved ones died at Hillsborough in 1989.

Let us just go through some of the reactions from Twitter:

14 questions to be answered by 9 jurors at Hillsborough verdict from 11am. Q6 is whether the 96 fans were unlawfully killed

Hillsborough verdict Q2. Any error or omission in the police planning and preparation? Yes

Q3. Was there any error or omission in policing on the day of the match which caused or contributed to a dangerous situation? Yes

Q4. Was there any error or omission by commanding officers which caused or contributed to the crush on the terrace? Yes

Q5. When order was given to open exit gates, was there any error or omission by the commanding officers which contributed to the crush? Yes

Was the behaviour of football fans a contributory factor? Answer: No

Finally, 27 years on, an admission that the 96 were unlawfully killed. #JFT96

And the sun shines now #JFT96

Hillsborough Inquests: Jury has found major errors by police before and at the match, and that 96 were unlawfully killed by gross negligence

Shocking it has taken this long for the truth. They just went to watch a game of football. 27 years of lies and smears. #JFT96

Those responsible for the deaths of the 96 Liverpool fans unlawfully killed at Hillsborough now need to be held properly to account.