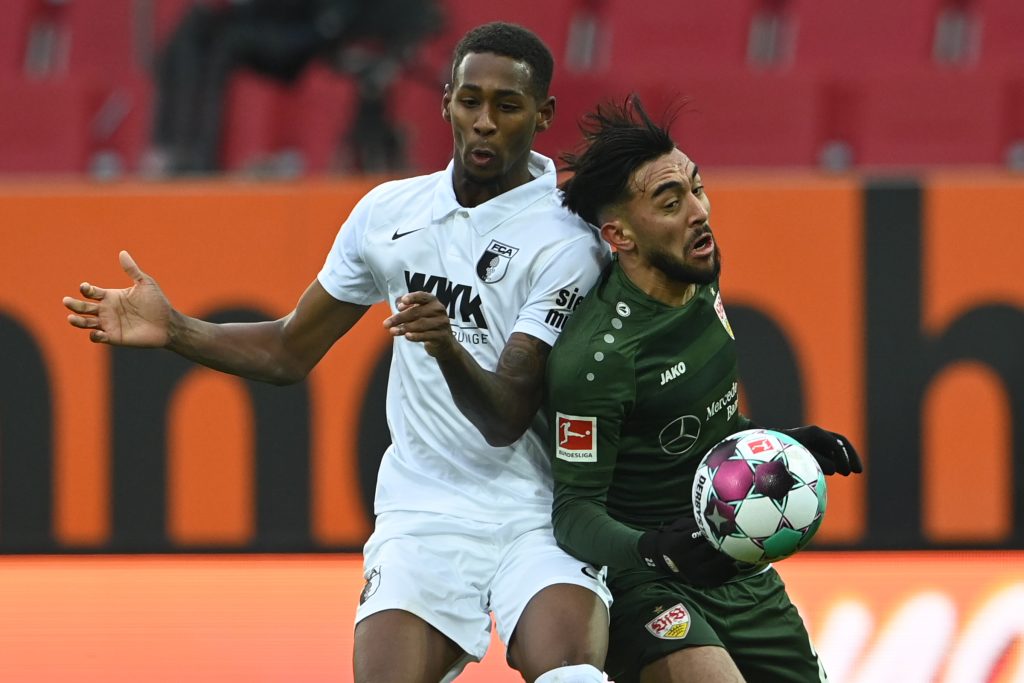 Popular football pundit Fabrizio Romano has claimed that Tottenham Hotspur are indeed checking on Nicolas Gonzalez over a potential move.

Earlier this week, The Athletic’s David Ornstein reported that Spurs have held recent discussions to sign the Stuttgart winger ahead of next summer transfer window.

When Romano was asked to comment on the subject, he said that Ornstein (whom he referred to as the best in the business) was spot on with his information.

He claims that Spurs are indeed scouting him, and the player’s agent has been in talks with a lot of clubs. However, talks aren’t at an advanced stage at the moment.

“Yes, it is true. Two years ago, Inter Milan were really close to signing him. He is an amazing talent,” said Romano to the Last Word on Spurs podcast.

“Tottenham are scouting him. I am told his agent is speaking with many clubs. But it’s advanced or serious yet.”

Gonzalez is indeed a special talent. He helped Stuttgart seal promotion from the Bundesliga 2 last term, where he scored 14 goals and provided three assists in 27 games.

He has been in outstanding form this season as well, having managed five goals and two assists in 10 Bundesliga games.

According to reports from The Athletic, Stuttgart would be seeking a fee in the region of £27 million for the winger.

It is highly unlikely that Spurs will move for him this month. However, they could make an attempt to sign him next summer.

Although Spurs have enough depth in their attacking midfield ranks, Jose Mourinho could still look to bolster that department especially if the likes of Dele Alli, Lucas Moura, Erik Lamela and Gareth Bale are allowed to leave.