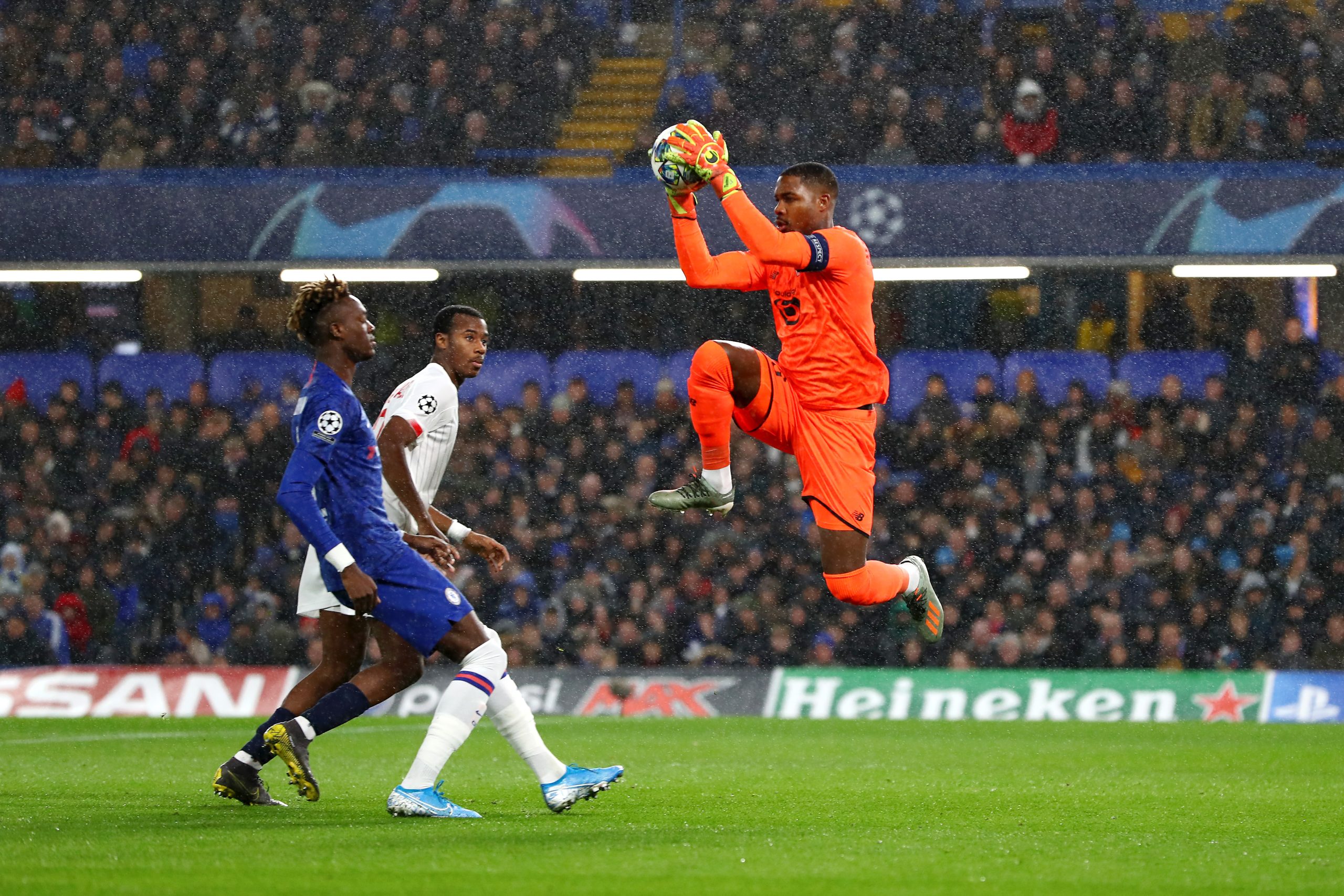 Tottenham Hotspur have been linked with a move for Lille goalkeeper Mike Maignan.

According to Tuttomercatoweb, the Londoners have placed Maignan at the top of their transfer wish list.

Apparently, the 25-year-old is being eyed as a potential replacement for Hugo Lloris.

The World Cup winner has been linked with a move away from Spurs this summer, and the Londoners need to sign a quality replacement if Lloris decides to move on.

Maignan is highly rated in France, and he has the talent to establish himself as one of the top keepers in the Premier League.

The report further states that Lille will demand a fee of around €17-18 million for the shot-stopper this summer, making him an affordable option for Spurs.

Maignan has the potential to justify the reported asking price. The Frenchman has been outstanding for Lille despite being quite underrated.

The Premier League club have also been linked with other goalkeepers, with Sam Johnstone, Dean Henderson and Nick Pope are all reportedly on their radar.

Tottenham are not the only European club looking to sign the Lille goalkeeper, with AC Milan also keeping tabs on the player as well.

Gianluigi Donnarumma’s future at the Italian club is currently up in the air, and Milan are thought to be looking at potential replacements.

However, a move to the Premier League would be the ideal next step in Maignan’s career, and he is likely to be tempted if a top club like Spurs come calling in the summer.

The chance to work with a proven winner like Jose Mourinho is likely to be an attractive proposition for the player.

Read: Spurs keen on 24-yr-old who has impressed in the Premier League this season.