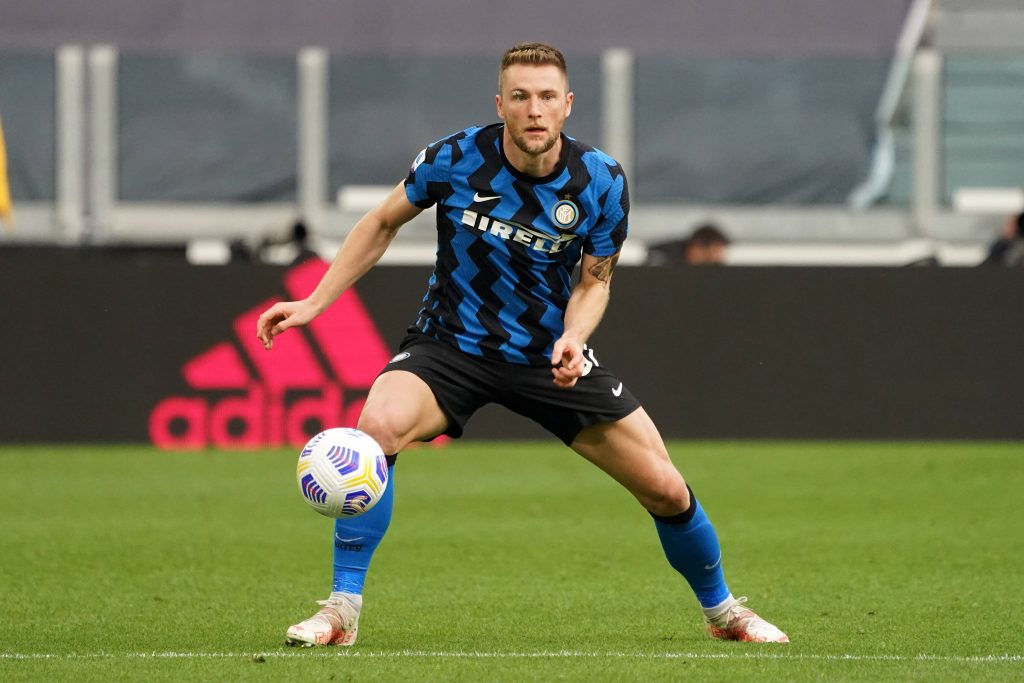 Tottenham Hotspur have once again been linked with a move for Inter Milan centre-back Milan Skriniar.

According to the Italian publication Leggo, Manchester United are also keeping tabs on the Slovakian defender.

Skriniar has established himself as a key player for the Italian club this season after his initial struggles under Antonio Conte.

Inter are going through a financial crisis right now and could cash in on some of their key players to offset the losses due to the coronavirus pandemic.

SL View: Perfect addition at the back for both clubs

The 26-year-old was heavily linked with a move to Tottenham at the start of this season, but he stayed in Italy.

The Slovakian has been one of the best centre-halves in European football this season and would be a quality addition to the United or Spurs back four.

Both clubs need to improve defensively during the summer transfer window and will be keen to win the race for Skriniar’s signature.

United would probably have an edge in the transfer chase because of their place in the Champions League next season.

Spurs have been quite vulnerable defensively this season, with Davinson Sanchez failing to live up to expectations.

Eric Dier, Joe Rodon and Toby Alderweireld have all seen game time, but Skriniar would represent a significant upgrade.

Dier has been unconvincing at the back, Rodon is a young player who needs time to develop and Alderweireld is past his peak. Skriniar would be the ideal alternative.

Meanwhile, the Red Devils need a quality partner for Harry Maguire and Skriniar theoretically seems like a perfect fit.