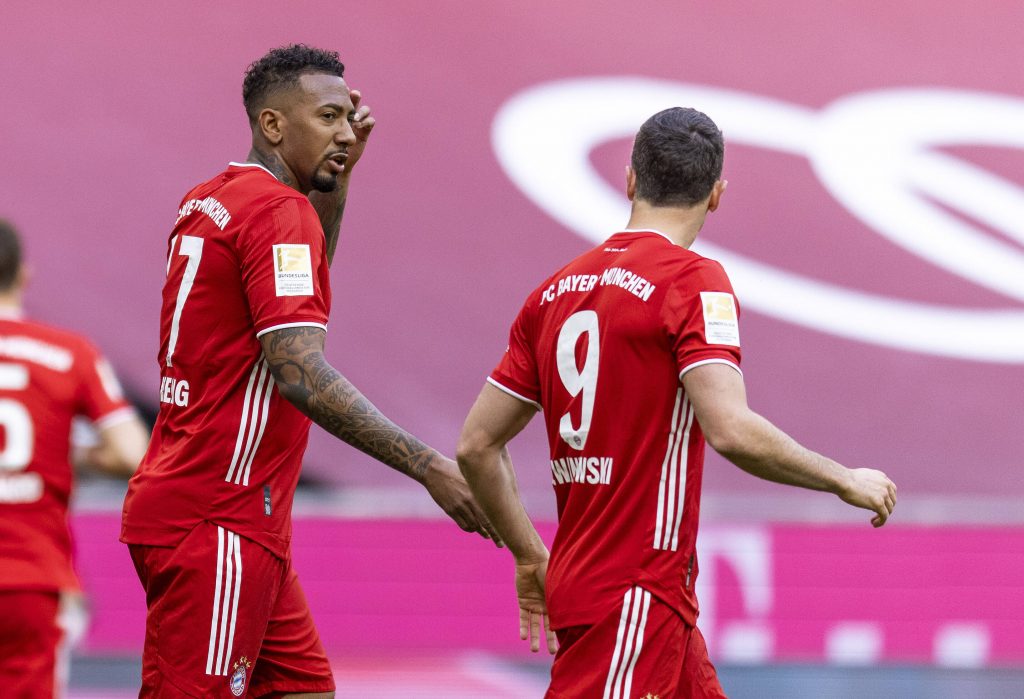 Tottenham Hotspur have been linked with a move for German international defender Jerome Boateng.

The 32-year-old will be a free agent this summer, and SportBild are reporting that the London club have him on top of their wish list.

Spurs need to add some defensive depth in the summer, and Boateng could prove a quality short-term investment.

His salary demands are likely to be prohibitive but should be well within reach of Spurs.

The German defender has won every trophy at the club level with Bayern Munich and the World Cup with his country.

His winning experience and leadership could be priceless for the Tottenham dressing room next season. Boateng would be a free signing, with little risk involved.

The 76-cap international failed to make his mark in the Premier League with Manchester City a decade ago and will probably feel that he has some unfinished business in England.

Davinson Sanchez has been linked with a move away from Tottenham this summer and Boateng could be a quality alternative to the Colombian if he leaves.

The German defender has also been linked with a move to the MLS, but Spurs will hope to lure him back to the Premier League.