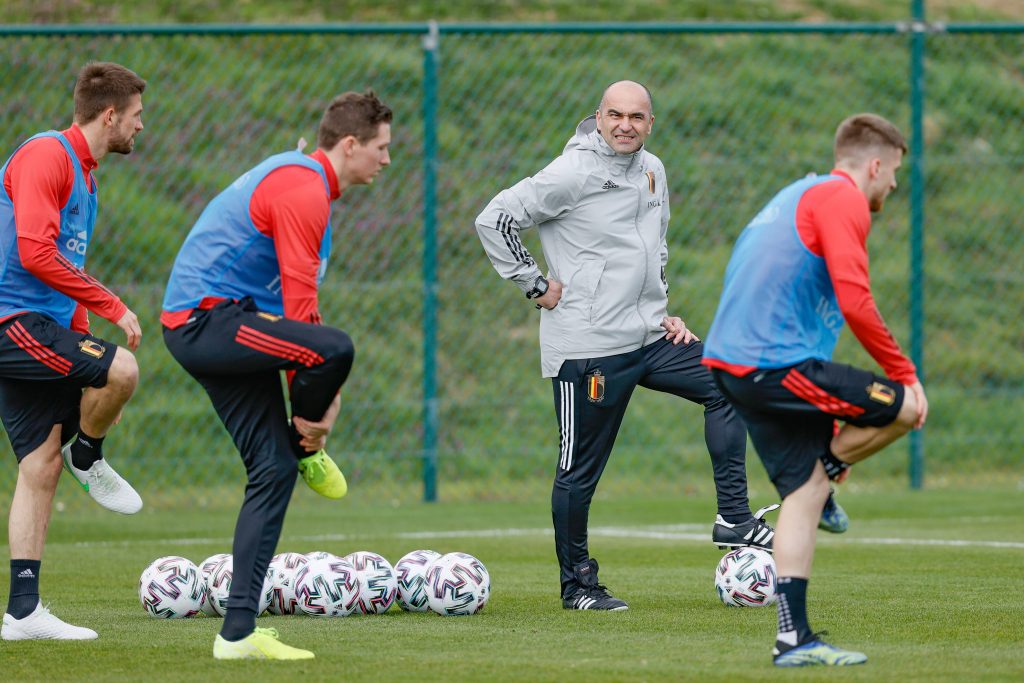 Tottenham Hotspur have been linked with a move for Belgium manager Roberto Martinez.

According to Football Insider, the 47-year-old is on the London club’s shortlist to replace Jose Mourinho and he is keen on the job.

The report states that he is willing to leave his role as the Belgium national team manager immediately after the European Championships to take over at the Premier League club.

Spurs have contacted Martinez, and he is ‘pushing strongly’ to seal a return to the English top-flight this summer.

Martinez did an impressive job at Swansea City and Wigan Athletic before being appointed as Everton manager in 2013.

He made a promising start at Goodison Park, but things subsequently went sour, and he was axed in May 2016.

However, he has re-established his managerial credentials with the Belgian national team over the past few years.

Belgium finished third at the 2018 World Cup and are amongst the favourites to win the European Championships this summer.

Martinez is known for his attractive style of football and could be the ideal man to rebuild Spurs.

His appointment would probably be viewed favourably by Harry Kane, giving Spurs a better chance of keeping hold of the prolific striker.