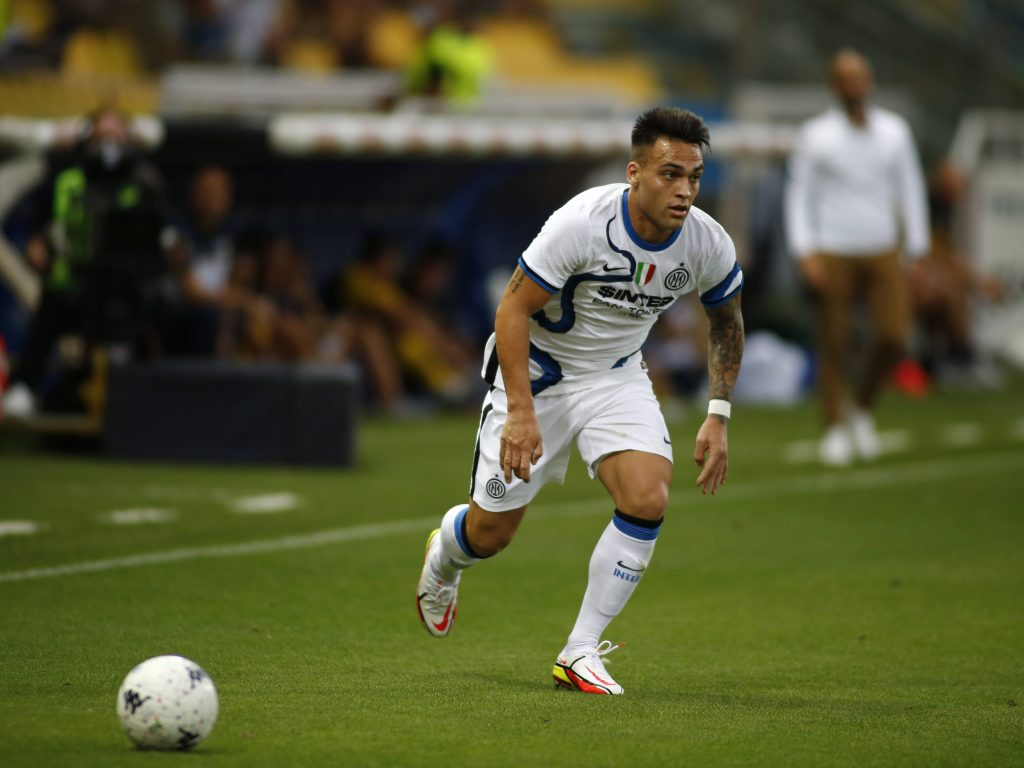 Whether Harry Kane stays or leaves will have a huge bearing on the kind of striker Nuno brings to Tottenham.

If the 28-year-old stays, expect a reasonably priced centre-forward to be brought in. If Kane is sold, the arrival of a big-money marquee name should be a given.

GDS claim that Spurs are ready to go in again for the 23-year-old, having seen a £60m bid knocked back.

Tottenham are ready to pay up to £80m for the Argentina international. That sounds like a serious amount of money, but if they sell Kane it would be decent business.

And Martinez would be a fine addition for Spurs.

The 28-capped Argentina international has an impressive record with Inter.

Martinez really came into his own last season, with 17 goals and 10 assists during Inter’s title-winning campaign.

The Inter ace would be an exceptional addition for Tottenham if Kane leaves. He would be a more than adequate replacement for the England skipper.

Lionel Messi raved about the Inter hitman recently, as quoted by talkSPORT:

“He’s spectacular. He has impressive qualities. You could tell he was going to be a great player and he is showing that. He’s very strong, really good one on one, scores a lot of goals and in the area he fights with anyone, holds it up, he can turn, scrap to win it all on his own. He has a lot of quality. He’s very complete.”

And £80m could end up being a decent deal for Spurs, especially if Kane is sold for nearly double that amount.

However, as mentioned earlier, if Kane stays in north London, Nuno signing Martinez will be highly unlikely.