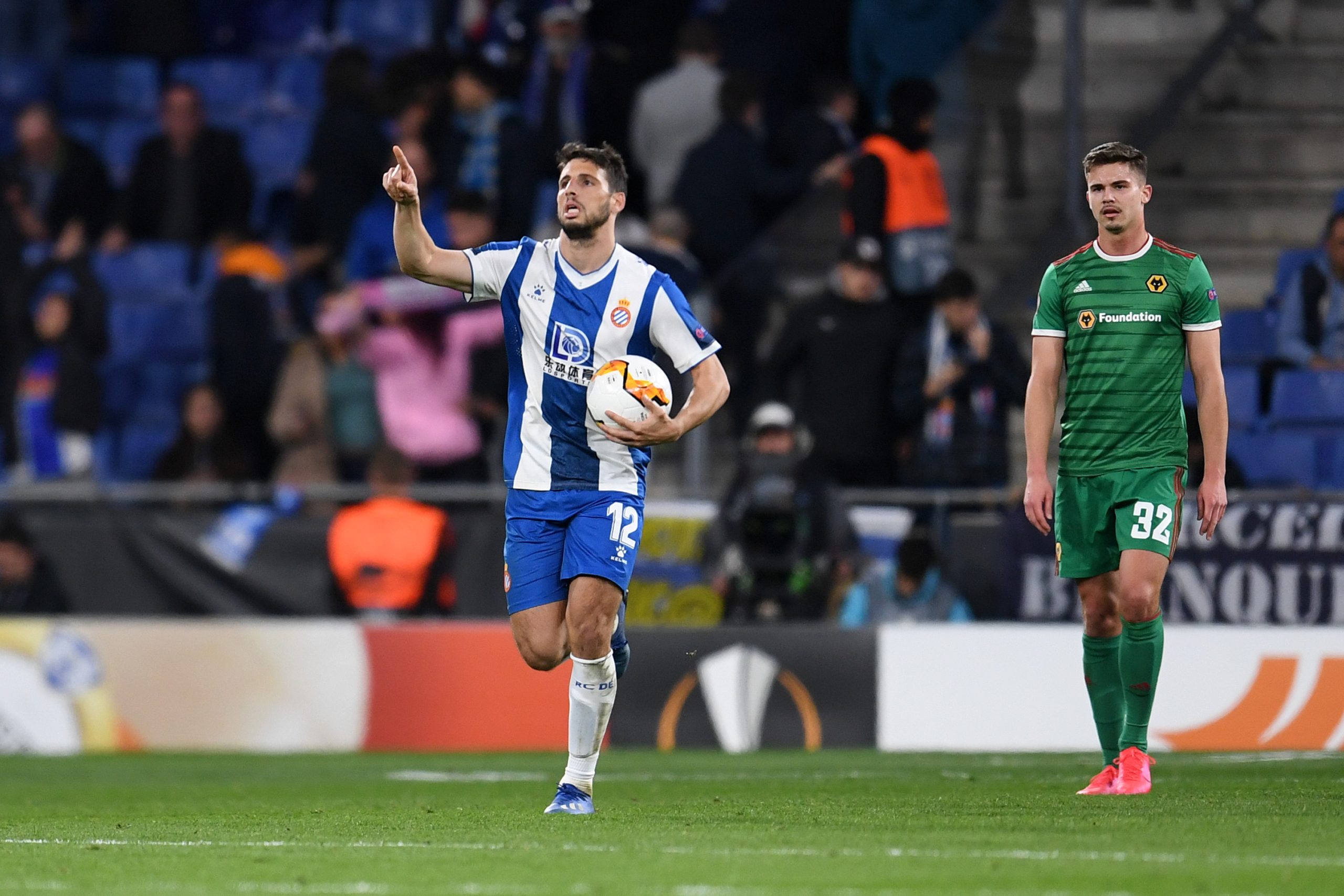 The Espanyol striker, 26, spent the 2016-17 season on loan with the Hammers, featuring in 19 games across all competitions and scoring just once.

Calleri was in fine form against Wolves last night, though, helping his side to a 3-2 win against Nuno Espirito Santo’s men, but it wasn’t enough for them to book a place in the last-32 as they lost 6-3 on aggregate.

The Argentine has four goals in 23 games across all competitions for the La Liga side, and they will hope last night’s heroics can get him firing on all cylinders going forward.

Given their struggles in the top-flight this term, West Ham could do with a quality finisher in front of goal, and their ex-striker was on fire last night.

That isn’t necessarily true, though, as Espanyol are bottom of the La Liga table having won just four and lost 14 out of 25 games.

Calleri has just a goal and three assists in 17 league games this term, and he isn’t particularly doing better than the current crop of strikers at West Ham.