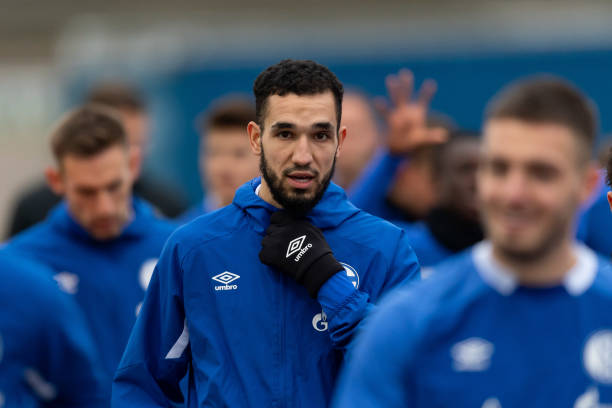 Schalke 04 midfielder Nabil Bentaleb is having a medical with Newcastle United ahead of a loan move till the end of the season, according to Sky Sports.

A deal could be struck today, and Magpies boss Steve Bruce will hope the Algerian international can help add much-needed boost to his midfield.

Bentaleb already knows about the demands of the Premier League having spent three seasons with Tottenham Hotspur.

The 25-year-old played 66 games across all competitions for Spurs before leaving for the Bundesliga in 2016.

The midfielder has since played 97 games for Schalke, scoring 19 times, but is yet to feature this term after falling out of favour and way down the pecking order.

Nevertheless, Newcastle reckon he can help provide depth and quality competition to the squad.

Spurs fans remember Bentaleb well from his days at North London, and some of them think the Toons are about to make a good signing.

Here is how some Tottenham fans have reacted to the reports on Twitter:

Good player, Glad to see him back in the Prem.

Was a very good tidy player for a while, good luck to him.

Good player. Will do well at Newcastle.

Foot Mercato’s Sébastien Denis claims Newcastle will have an option to buy Bentaleb for around €10 million (£8.5 million) in the deal, and it will be interesting to see if he will impress enough to seal a permanent move.