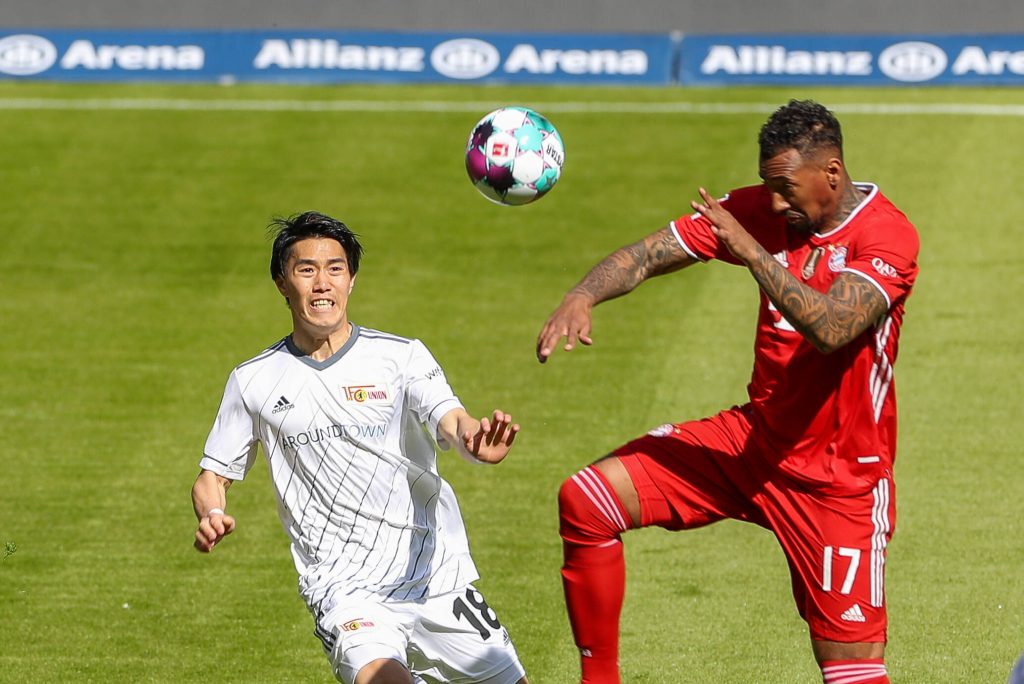 Tottenham Hotspur fans have taken to social networking site Twitter to express their reaction to reports linking the club with a move for Jerome Boateng.

According to Sky Deutschland, Tottenham are leading the race to sign the 32-year-old who won the 2014 World Cup with Germany.

The vastly experienced defender will be out of contract in the summer, and several clubs including Borussia Dortmund are vying for his signature.

It has been claimed that Spurs have held concrete talks to sign Boateng, who has made 23 appearances in the Bundesliga this season.

Do Spurs need him?

Spurs boss Jose Mourinho will definitely be looking to sign a quality defender in the summer. The likes of Davinson Sanchez and Eric Dier haven’t been consistent enough and could be shipped out.

Boateng is an experienced, versatile defender, and he could be a smart signing on a free transfer. However, he is fast approaching the twilight of his career, and doubts remain over how much he can improve the squad.

It seems Spurs fans are divided in their opinions about him. Some feel that he is past his best, while others think that he would bring leadership qualities to the side. Here are some of the selected tweets:

If you're saying no to this you're gonna regret it

Winning the UCL last season as one of the key players, still the most consistent cb at Bayern (far ahead of Alaba). Would be a great signing. Just proves you‘ve never seen him playing recently.

Why am I not surprised by this news. An over the hill overated injury plagued mercenary looking for a late pay day . THFC leading the long list of ONE suitor.

Mourinho perfect player, defensive qualities, experienced, not much need for coaching…Jose must look across at David Moyes and wonder..When players are on board, matching your game plan its fine..Spurs are an attacking team one more season Levy give him a defence and lets see

Omg no!!! Any one that says this is a good signing has not watched Bayern this year. Boateng can barely last a game, and usually needs a substitution. He got destroyed and easily intimidated by Mbappe. Bayern’s defense have been awful all season. Please no.

Don’t think that would be bad as long as we got another CB, if he’s our only one then no

In other news, check how Tottenham fans have reacted to the transfer link with Marouane Fellaini.