Tottenham have made an approach to sign Miralem Pjanic 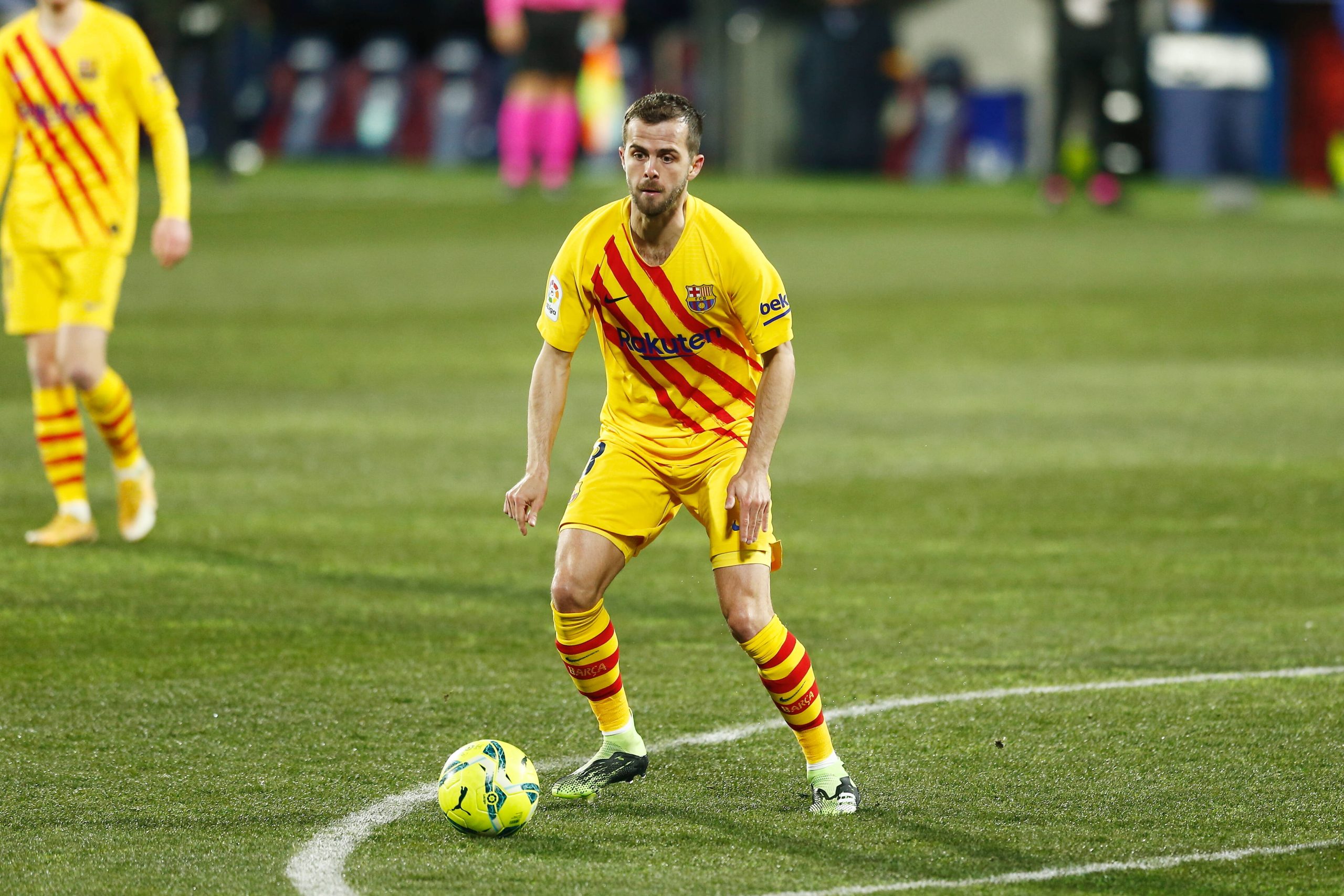 Tottenham Hotspur have made an approach to sign Miralem Pjanic from Barcelona this summer.

According to reports from Catalan media outlet Sport, Spurs want to sign the 31-year-old midfielder on loan.

Pjanic is one of the several fringe players Barcelona are trying to offload.

Several Serie A clubs have shown interest in signing him, including Juventus, Inter Milan and AC Milan.

Pjanic joined Barcelona in 2020 from Juventus and made 30 appearances in all competitions for them last season.

If he returns to Italy, he would prefer to return to his former club where he won four league titles.

Spurs are looking to bolster their midfield this summer, with the futures of Harry Winks and Moussa Sissoko uncertain.

Fabio Paratici, who previously signed Pjanic for Juventus from AS Roma, now wants to bring him to the Premier League.

Spurs have made a loan approach for the 100-times capped Bosnian international.

Barcelona are looking to offload him in a matter of days, and the north London club think they have a chance.

Pjanic was previously considered as one of the best midfielders in Europe, but signing him now could be a big gamble.

There’s no guarantee that he will rediscover his form, while his inclusion could block the progress of Oliver Skipp, who was sensational on loan at Norwich City last term.

Spurs have appointed Nuno Espirito Santo as their new manager this week, and it will be interesting to see whether he gives the green light to move for Pjanic.