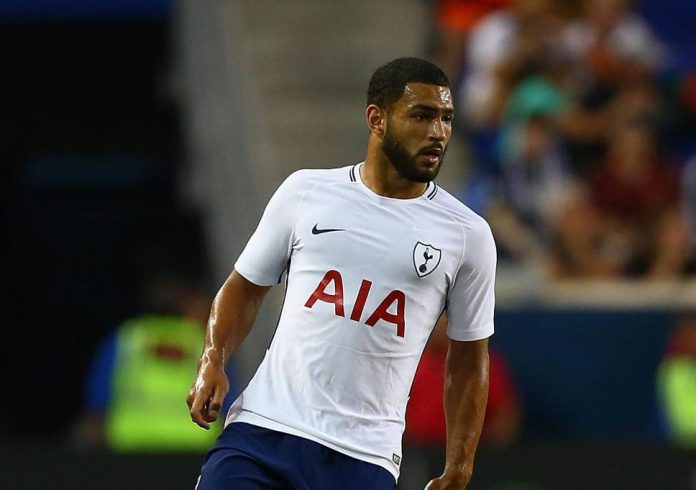 Tottenham Hotspur have confirmed Cameron Carter-Vickers has joined Swansea City on loan for the season. The 20-year-old has failed to get into Mauricio Pochettino’s side and has opted for a temporary move away from White Hart Lane to ensure he’s still developing with competitive football.

The US international, who has made four appearances for his country, has risen from the youth ranks to the fringes of the Tottenham first-team, having so far made four appearances in the senior squad. At youth level, Carter-Vickers has racked up four games for the u18s and 25 for the u23s, but he can’t keep playing for the reserves.

As a result, the central defender has embarked upon loan moves in the past, making 18 appearances for Sheffield United in the first half of the 2017/18 season and 17 for Ipswich Town in the second half. He’s contracted with Tottenham until 2021, so clearly the Lilywhites have faith in his ability, but he needs first-team football.

Swansea City are currently 10th in the Championship with eight points from five games, having failed to win their last three. Only Middlesbrough (2) have conceded fewer goals than City (4), so Carter-Vickers is joining a side that could see him flourish.