Tottenham Hotspur fans will be able to follow the fortunes of 12 of their club’s players at the 2018 World Cup in Russia 2018.

Lloris will fancy his chances of winning the World Cup with France, while Spurs’ trio of Belgian stars should enjoy a good run to the later stages of the tournament.

Kane, Trippier and Alli will be important parts of England’s bid for glory, but Rose and Dier face a battle to get into the starting XI.

Here’s how you can watch Tottenham’s 2018 World Cup players in action on TV in the UK. 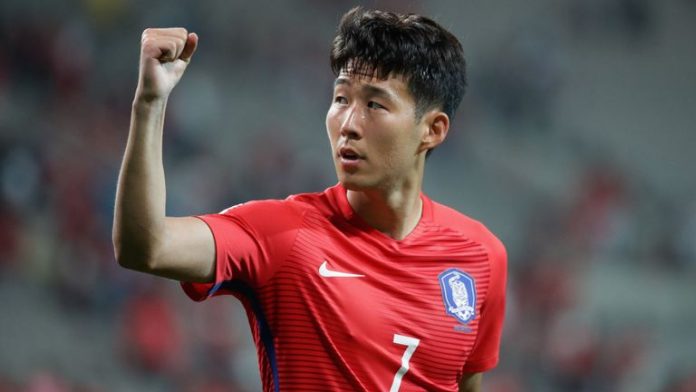 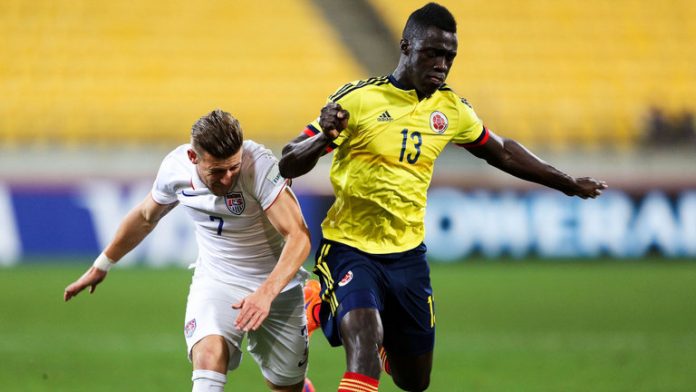