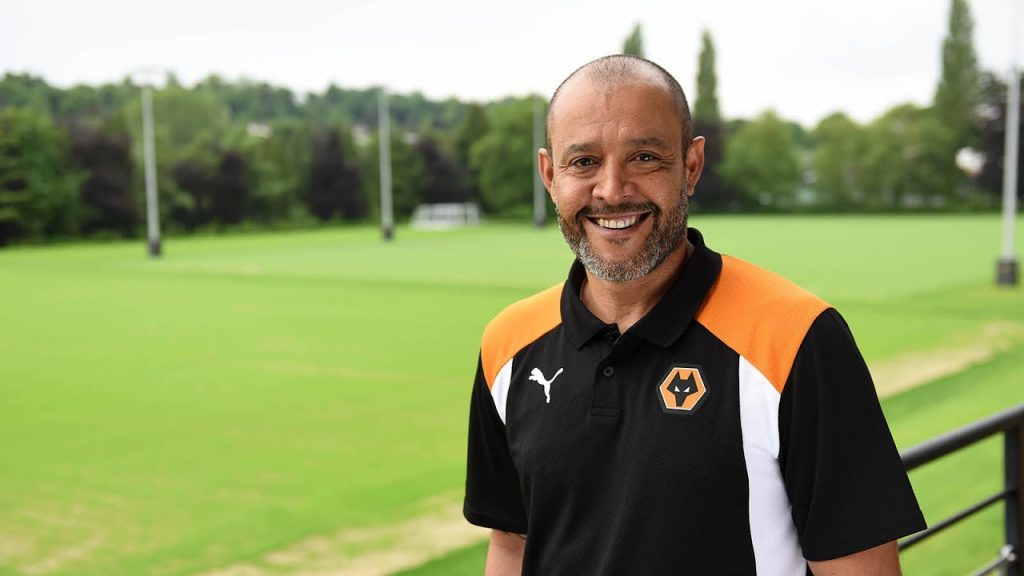 Andy Hinchcliffe believes Wolverhampton Wanderers are guaranteed to finish in the top six of the Championship this season.

Wolves are currently two points clear of Cardiff City and Sheffield United at the top of the standings, after winning eight and drawing two of their 12 games to date.

“You don’t really see a weakness in their game,” he told Sky Sports.

“They’re playing three at the back so they’re solid defensively – they’ve got wing backs who fly forward and get crosses in.

“Ruben Neves in the centre of midfield has been superb and, going forward, there’s a dynamism.

“They keep the ball well, they keep possession well, they knock the ball around, but they play with a purpose as well so they just don’t keep it for the sake of it.

“Once they get the ball forward they look devastating in front of goal as well. I think only Hull City have scored more goals than them, so there’s no real aspect of Wolves’ play that you would worry about.

“They’re guaranteed to finish in the top six.”

While Wolves have been impressive this season, it seems premature to be predicting they’ll finish in the top six with just a quarter of the season played.

Leeds United were the flavour of the month a few weeks ago, but three defeats in a row has led to many pundits questioning their promotion credentials.

With a long winter ahead it remains to be seen whether Wolves can maintain their early season form, and there’s a host of sides who will fancy their chances of finishing in the top six.

Aston Villa, Norwich City, Fulham, Middlesbrough, Sheffield Wednesday and Derby County are within touching distance of the top teams, meaning Wolves will face plenty of difficult challenges before they can be guaranteed at least a play-off spot this term.