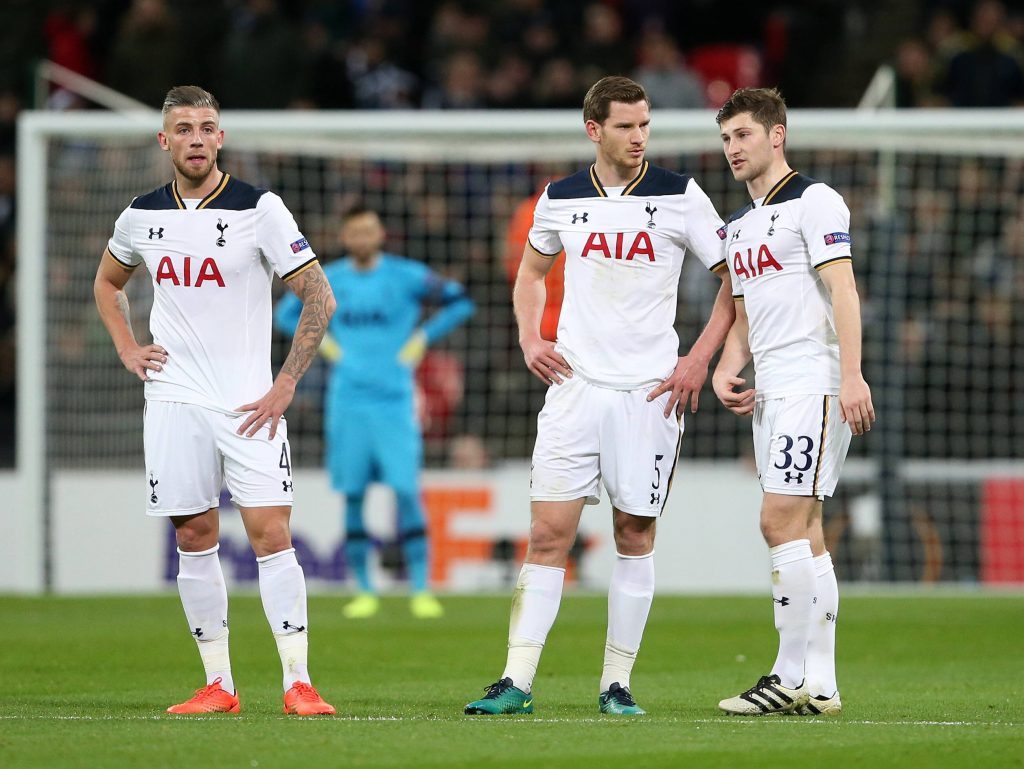 Tottenham Hotspur have confirmed today that they have reached an agreement to sell Toby Alderweireld.

He has been at the north London club for six years and has been an outstanding performer. 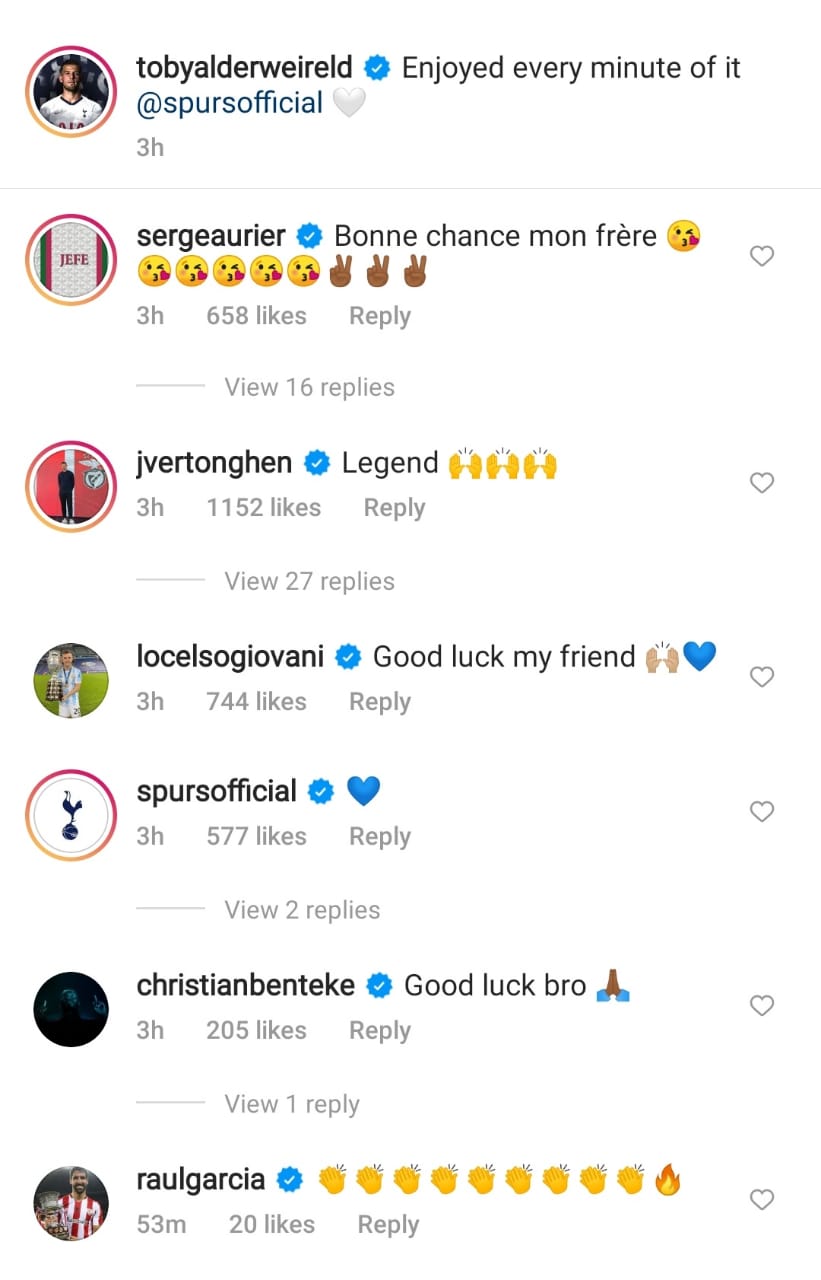 There was anticipation at the club that the 32-year-old will leave this summer.

He informed the club of his desire to move on, while Spurs have been very active in the market to sign new defenders.

It was claimed that Alderwireld could return to Belgium, but a move to Qatar makes plenty of sense for all parties involved.

Spurs are getting a good sum of money for a defender who still has two years left on his current deal, while Alderwiereld will get regular games at his new club.

The pair formed the backbone of the side, recording the best defensive record in a Premier League campaign (26 goals conceded) on their way to a second-place finish in 2016/17.

Spurs are reportedly close to signing Atalanta defender Cristian Romero this summer, and he would be a perfect replacement for the world-class Belgian centre-back.