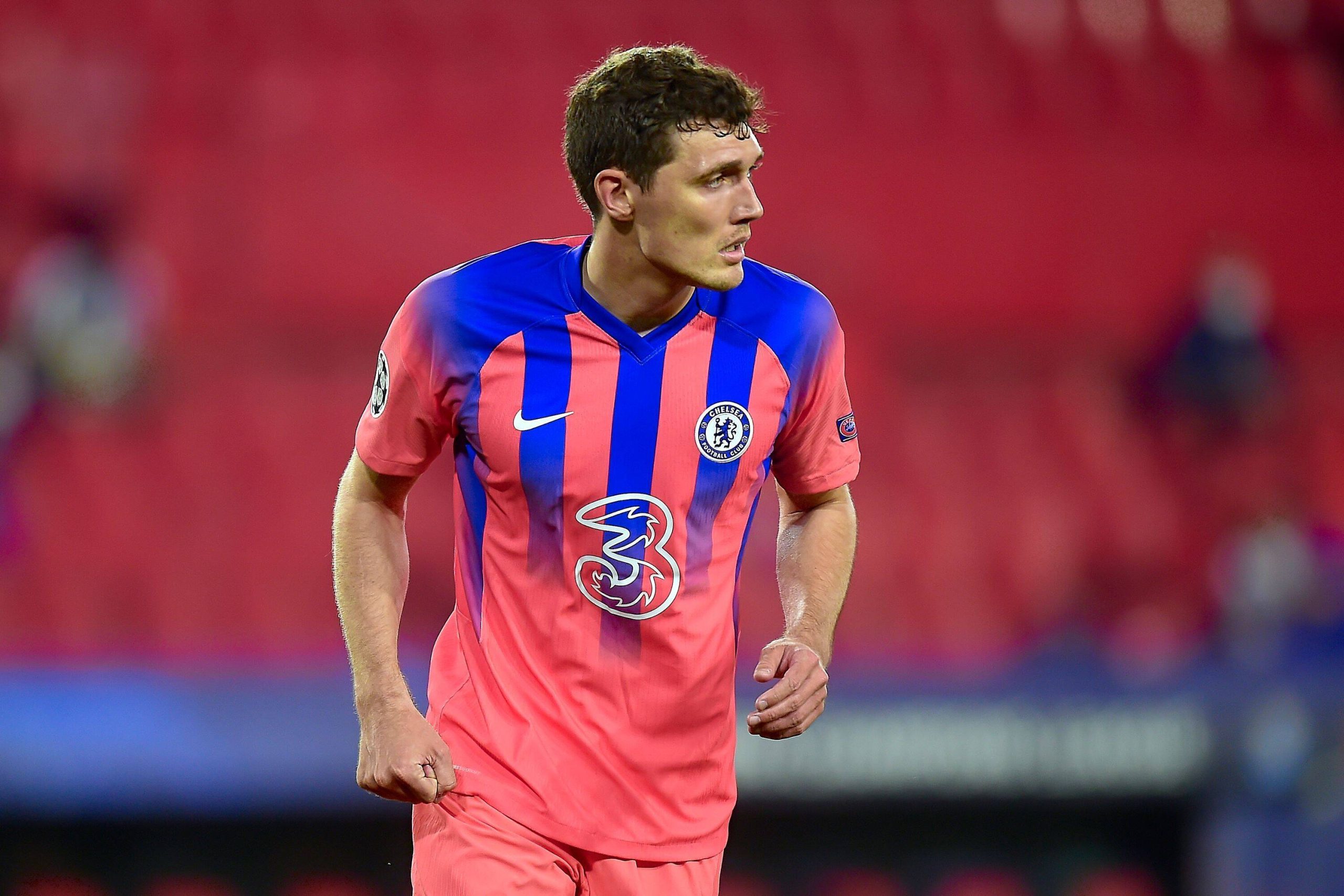 The Blues recently secured their place in the FA Cup final with a hard-fought 1-0 win over Manchester City. They will compete with Leicester City for the trophy next month.

The club are scheduled to host the Seagulls in the league tonight, and a victory would take them to third on the table ahead of Leicester City, who will have a game in hand.

Ahead of the game, Tuchel provided some positive news on the injury front by confirming the availability of Andreas Christensen following his muscle problem.

The Denmark international has missed the last three matches for the Blues but is available for selection after returning to training without any setback.

The Blues boss added that Thiago Silva could feature on the bench. The 36-year-old has started back-to-back games, and Tuchel talked about handling his workload carefully.

Mateo Kovacic, who has been out for the last two matches with a hamstring injury, remains the only player on the sidelines for the west London giants.

He told Chelseafc.com: “I expect Andreas to be back and to be available. He did a very good training session yesterday, and I hope this will continue today.

“With Thiago it’s a bit different, not because of injury but maybe because of acute overload after his injury with the two games.

“He’s not injured, but we have to see if it makes sense that he starts again. I think and I hope that it’s only Kova we have out with injury.”

The Blues have a terrific opportunity to return to the top four after West Ham United’s surprise 3-2 league defeat at the hands of Newcastle United.

The club have an excellent record against the Seagulls with six wins and one draw in the seven meetings since the latter were promoted to the top-flight in 2017.

Christensen is likely to return to the back three with Silva potentially rested. The absence of Kovacic may see Jorginho and N’Golo Kante continue in midfield.

Tuchel has been cautious about the fitness of Kante in recent months, but he may not be able to rest him unless Billy Gilmour is picked to start.