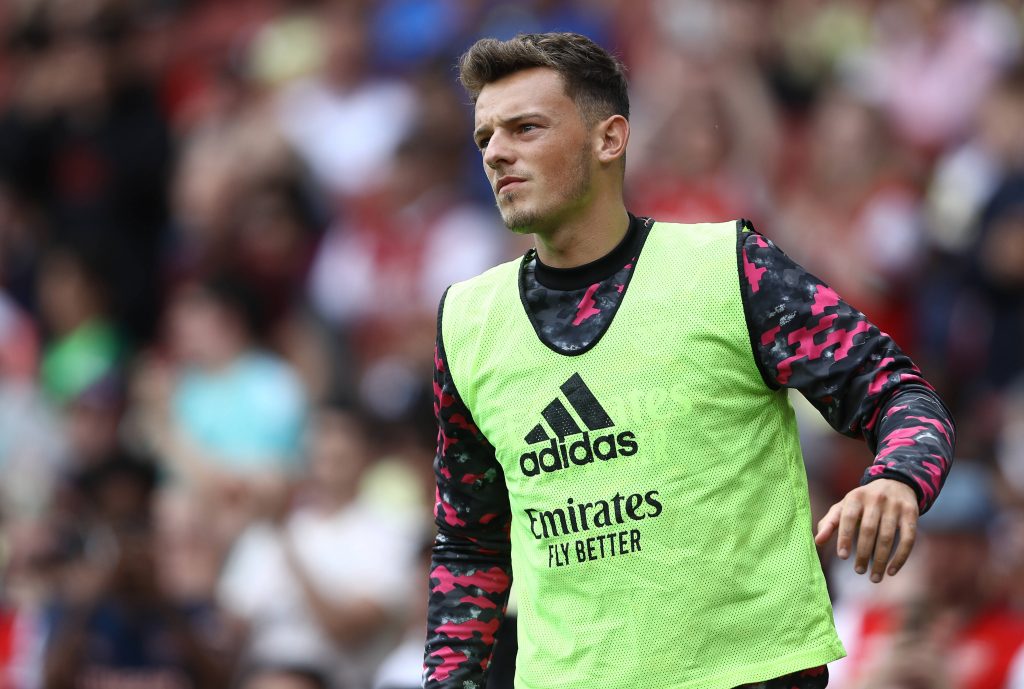 The derby promises to be an exciting affair, even if it is only a pre-season game.

Both teams will be eyeing a victory ahead of the new Premier League campaign.

The Gunners are likely to be without three key players due to injuries.

Bernd Leno’s decision-making was questionable in the 2-1 loss to Chelsea.

However, he remains the undisputed choice in goal, with academy graduate Arthur Okonkwo being the back-up at the moment.

The defence could see a solitary change from the Blues game.

Ben White made a huge impression on his friendly debut last weekend with a couple of goal-saving clearances.

He is likely to get the nod over Rob Holding to partner Pablo Mari in central defence.

Calum Chambers and Kieran Tierney are likely starters in the full-back positions.

Chambers appears the first-choice right-back ahead of Hector Bellerin, who could leave.

Partey suffered an ankle injury against the Blues. He is sidelined for three weeks.

Granit Xhaka is likely to accompany Mohamed Elneny in the centre of the park.

The Swiss impressed against the Blues with a headed equaliser off the bench.

Albert Sambi Lokonga may be handed another cameo ahead of his competitive debut.

The attack should be identical with Bukayo Saka having just returned to training.

Alexandre Lacazette looks set to lead the line ahead of Folarin Balogun.