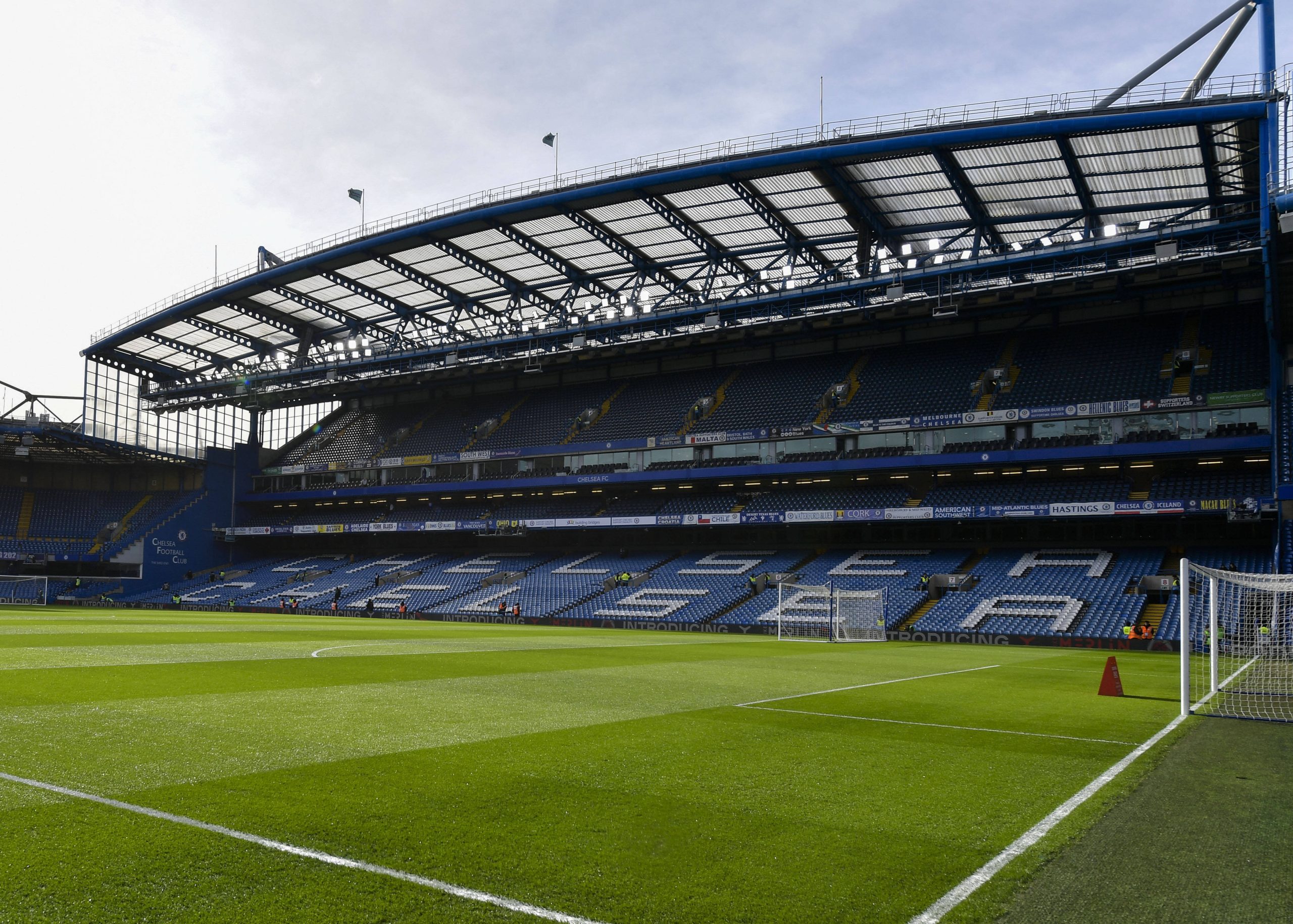 It’s the season of buyouts in the sporting industry. With recent reports suggesting that Premier League giants Manchester United and Liverpool have been put up for sale, we at Spots Lens decided to look at the biggest club takeovers in the sporting world. So far, the $5.4 billion takeover of Premier League club Chelsea this year tops the list.

8 out of 10 most significant purchases happened in the US

As per the Forbes’ Report on most valuable sports teams, Chelsea’s $5.4 billion takeover by a joint-consortium earlier this year is the biggest in sporting history. Prior to the sale of the London-based Premier League side, LA-based NBA side LA Lakers had held the honor for approximately a year. The Lakers’ $5 billion deal in 2021 currently sits in the second spot. Though it was a partial sale but the franchise was valued at $5 billion.

NFL side Denver Broncos’ recent acquisition by the Walton-Penner family for $4.5 billion is the third-highest in history. Additionally, this sale is also the highest amount paid for an NFL side.

Another NBA side takes the fourth spot, the Brooklyn Nets. Joseph Tsai acquired the New York-based side at a valuation of $3.2 billion in 2019. The $2.275 billion purchase of NFL side Carolina Panthers by David Tepper in 2018 is the fifth biggest takeover currently. It was a record purchase in the sporting industry at the time, much like the purchase of the Nets a year later.

LA Dodgers is the only MLB team to feature among the ten biggest sporting purchases. Guggenheim Baseball Management purchased the Los Angeles-based baseball team for $2 billion in 2012.

Another LA-based franchise in LA Clippers, is the next team on the list. Steve Ballmer bought the NBA side for $2 billion in 2014.

The US-based Glazer family bought Premier League giants Manchester United for $1.4 billion in 2005. United has been put on sale by the Glazers, and it is expected that any potential deal will be the biggest in sporting history.

The sale of Chelsea might be the biggest in sports, but only two football clubs feature among the biggest ten takeovers in sports. 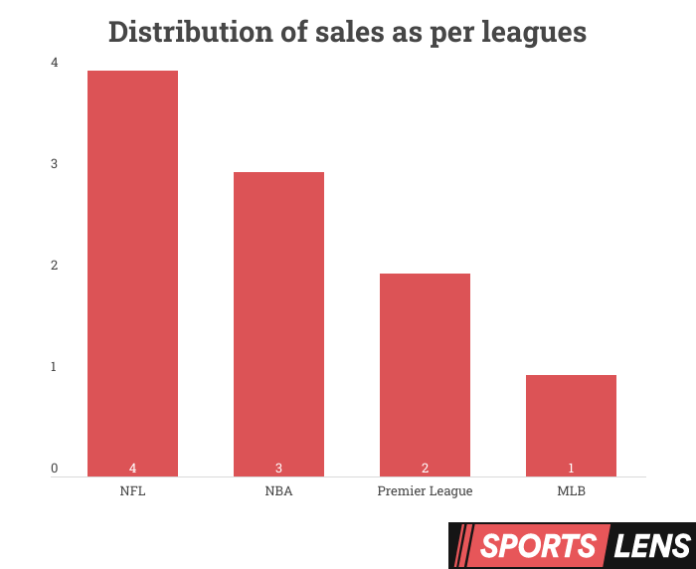 NFL (or the National Football League) has four teams that feature in the list – Denver Broncos, Carolina Panthers, Buffalo Bills, and Miami Dolphins.

As stated above, Chelsea and Manchester United are the only football/soccer clubs to feature. They are also the only sides not to be based in the US.

Regarding the geographical locations of clubs, it appears that Los Angeles-based sides are in huge demand with investors. Three LA-based sides feature on our list, while no other city has more than one representation. 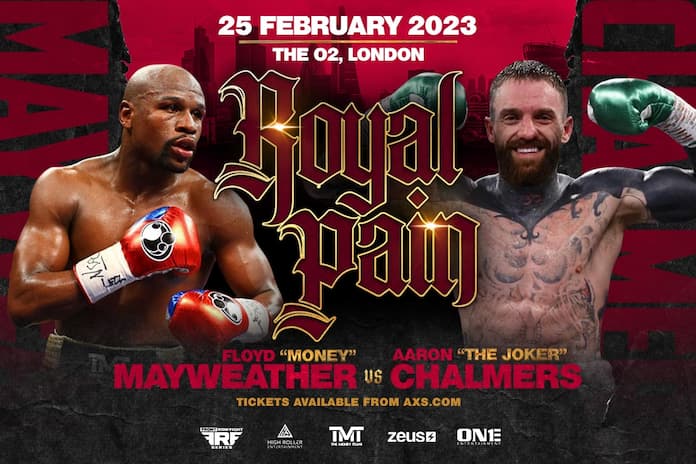