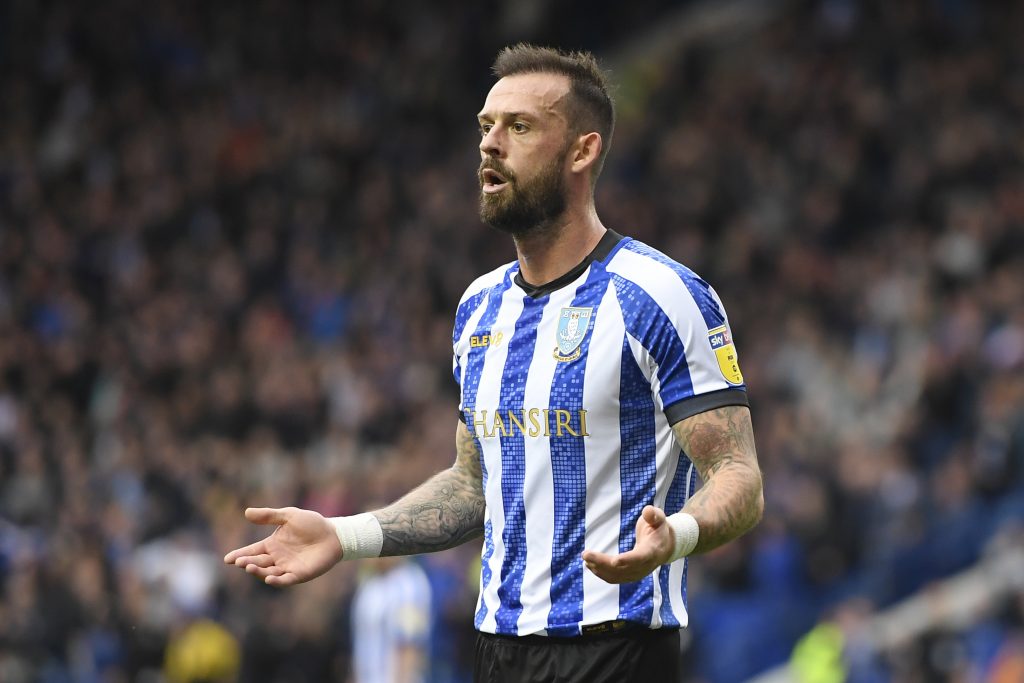 Tam McManus has claimed on Twitter that Steven Fletcher is edging closer to a move to Celtic in the summer transfer window.

The former Hibernian forward, who now works as a pundit for PLZ Soccer, has stated that the former Sunderland and Sheffield Wednesday striker is edging towards a deal at the Glasgow giants.

The Scotsman has said that the 33-year-old wants to join Neil Lennon’s side, and believes that the striker would be a good signing for the Glasgow giants.

It was McManus who first claimed last month that Fletcher is very keen on a move to Celtic as a free agent, with the striker having left Wednesday in England this summer.

Steven Fletcher is edging towards a deal at Celtic. Talks are ongoing. Only stumbling block possibly the length of contract but I think it will get done. He wants to sign for Celtic as I said a week or two ago. Certainly if money was a factor he would be staying in England.

Unfortunately not 😂 Think he is a very good player though and it’s an absolute no brainer for Celtic to try & get him for nothing on manageable wages.

Offers something different to what Celtic have,experienced and can play in a 2 up front. That’s just my personal opinion. https://t.co/noNXRMi7XE

If you wouldn’t want Steven Fletcher instead of Bayo as back up/another striker in at Celtic then I’m afraid you need to start watching another sport. Some ridiculous comments 🤣

Have it on good authority that Steven Fletcher is very keen on a move to Celtic. Just moved back up here and bought a place in Glasgow. 33 but great pro/fit as a fiddle. Available on a free. Wages wouldn’t be an issue. Surely would do job at Parkhead even as cover for Edouard?

Fletcher is a very good striker who would make Celtic stronger and more fearsome in attack.

The striker scored 13 goals in the Championship for Wednesday this past season and found the net 11 times in the league in 2018-19, according to WhoScored.

The 33-year-old – described by his former Wednesday teammate Barry Bannan as “unbelievable” in The Daily Record this month – is a very good targetman who would give Lennon a very good option in the squad.

Celtic are aiming to make it 10 Scottish Premiership titles in a row this season.