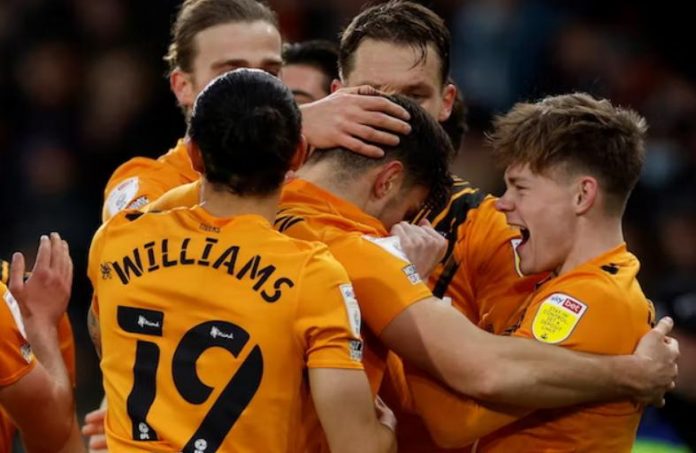 On Saturday, Swansea City will meet Blackburn Rovers at the Swansea.com Stadium to conclude Round 30 of the EFL Championship.

If you’re willing to watch Swansea City vs Blackburn Rovers, Betfred has got you covered.

If you are a new user, you can register an account with Betfred and watch the Swansea City vs Blackburn Rover’s live stream. To watch the live stream, you must have either a funded account or have placed a bet within the past 24 hours prior to the event.

Swansea City struggled to find their feet last time out, losing 1-0 at home to Luton Town. This came after a 2-0 loss to Hull City on January 29, ending their three-game unbeaten streak.

Swansea City are presently 19th in the EFL Championship table, level on points with Hull City, after 32 points from 27 games.

Meanwhile, Blackburn Rovers were held to a goalless draw with Luton Town last time out, denying them a second consecutive victory.

They’ve only lost once in their last 13 league games, with nine victories and three draws to their credit.

They’ve climbed to second place after 29 rounds of matches thanks to this strong run of results.

When does Swansea City vs Blackburn Rovers kick-off?

The Swansea City vs Blackburn Rovers will kick off at 22:30 on 5th February 2022 at Swansea.com Stadium.

Swansea City has reported the injury of Jamie Paterson.

Blackburn will be without the services of Ian Poveda and Harry Pickering.