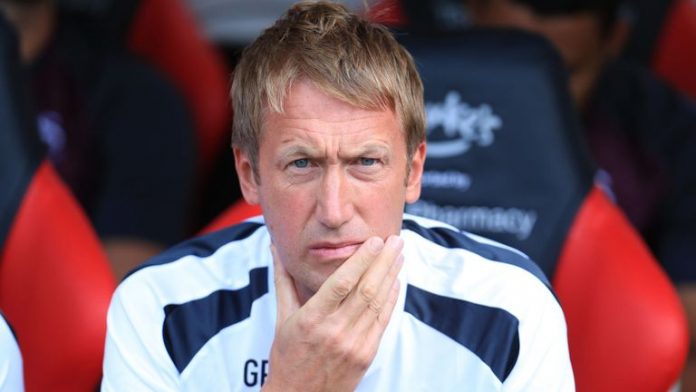 Swansea City host Reading on Saturday aiming to record their second home victory of the week in the Championship.

The Swans head into the match with the Royals on the back of an excellent 3-1 win against Blackburn Rovers. The result took them up to 10th in the table, just six points off top spot.

Reading are currently in the relegation zone following their 2-1 defeat at Birmingham City. They have won just three out of 14 matches this season.

The bookmakers have Swansea at 4/5 to beat Reading, and that looks a generous price against a side who are struggling at the wrong end of the table.

Manager Graham Potter has almost a full squad to choose from, with only Wilfried Bony and Jefferson Montero ruled out of the match.

However, the Swansea boss has confirmed that the duo could come back into consideration over the next few weeks.

Reading midfielder Mo Barrow is unlikely to face his former club after being banished from the first-team squad due to a breach of discipline.

The winger has not featured in Paul Clement’s plans over the past two matches and won’t be returning to the squad until he has resolved his issue with the club and manager.

Swansea were impressive on Tuesday against Blackburn, particularly in the second half. The visitors led at half-time thanks to Charlie Mulgrew’s penalty, but a David Raya own goal brought them back into the game after the break.

Connor Roberts’ low finish put them ahead in the 68th minute, before Bersant Celina clipped in a late third to cap a superb comeback.

Second-half goals from Gary Gardner and Lukas Jutkiewicz condemned Reading to their eighth league defeat of the campaign on the same evening, with Yakou Meite’s late goal proving nothing more than a consolation.

Swansea’s recent record against Reading bodes well for the chances this weekend. They are unbeaten in their last nine meetings in all competitions and haven’t lost at home to Reading since a League Cup defeat back in 2007.

The Swans are priced at 29/20 in the Asian Handicap Full-Time market giving Reading a one-goal start and that could be the way to play this one.

Back the winner of Swansea vs Reading and get a free bet – click here to get started.