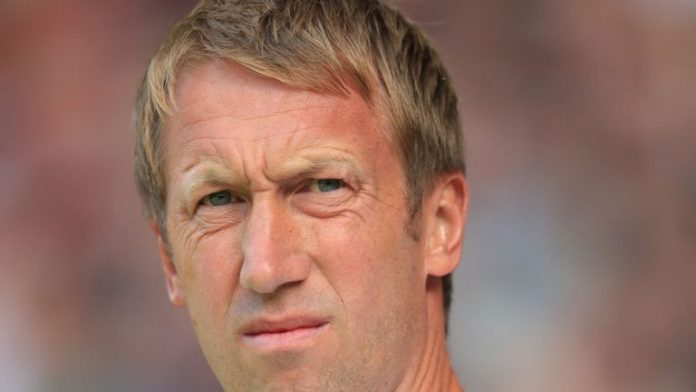 Swansea City host Ipswich Town in the Championship on Saturday aiming to extend their unbeaten run to four games.

The Swans head into the match seventh in the table, just five points off top spot, while Town are 23rd having failed to record a victory in 11 matches this season.

The bookmakers have Swansea at 4/5 to beat Ipswich, and that looks a generous price against a side who have struggled throughout the campaign.

Swansea followed up last weekend’s impressive 3-0 home victory over Queens Park Rangers with a 0-0 draw at Wigan Athletic, although they had enough chances to win at the DW Stadium.

Latics’ goalkeeper Christian Walton saved from Matt Grimes and Connor Roberts in the first-half, while Wigan’s Chey Dunkley cleared off the line with striker Oli McBurnie ready to tap in late in the game.

However, a third clean sheet in a row will have pleased manager Graham Potter and his side head into the Ipswich game full of confidence.

Jefferson Montero and Wilfried Bony remain on the sidelines for Swansea, but most of Potter’s other injury concerns have been lifted.

Tom Carroll was substituted as a precaution at Wigan, but he has responded well to treatment and should be available on Saturday.

While Swansea are neatly tucked in behind the leading teams in the Championship, it has been a miserable start to the season for Ipswich.

They were swept aside by promotion-chasing Middlesbrough during the week, to leave Paul Hurst still searching for his first victory as Town manager.

Ipswich’s winless start is a record they have only matched once before when they failed to win any of their opening 14 matches in 2009/10 under Roy Keane.

The two sides last met in the Championship during the 2010/11 campaign, with Swansea winning 3-1 at Portman Road and 4-1 back on home soil.

Swansea are unbeaten in their last six meetings with Ipswich and they are strongly fancied to extend that run this weekend.

The Welsh club are priced at 33/20 to win to nil at the Liberty Stadium and that looks a solid wager.

Back the winner of Swansea v Ipswich and get a free bet – click here to get started.