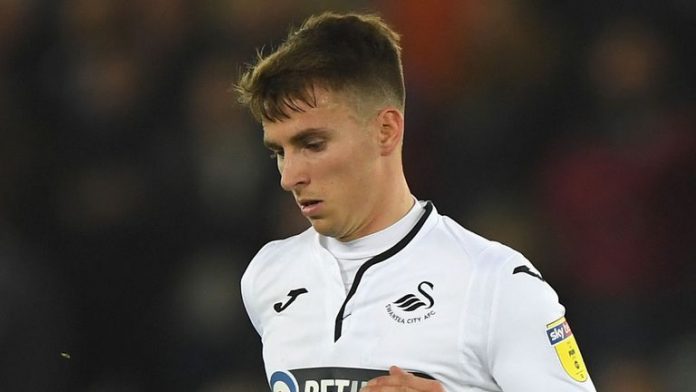 Carroll is once again sidelined by the niggling groin and hip injuries that have hampered him for most of the season.

Manager Graham Potter confirmed at his post-match press conference that Daniel James is also out after suffering a hamstring injury at Derby County, but Wilfried Bony is back in contention for a starting role after being left out of last week’s game.

“Dan should only be out a couple of weeks – it is only a slight strain and it is more fatigue and the challenge of playing three games in a week for someone like him who is a sprinter,” he said.

“We are hoping it is not anything too major.

“With Wilf, we just felt that where he was at it was better for him to freshen up and train well for this week, which he has and he is back in contention.

“Luciano (Narsingh) has had two training sessions but it is probably a bit soon for him and Tom Carroll is still unavailable with his groin issue. Everyone else is fit and available for selection.”