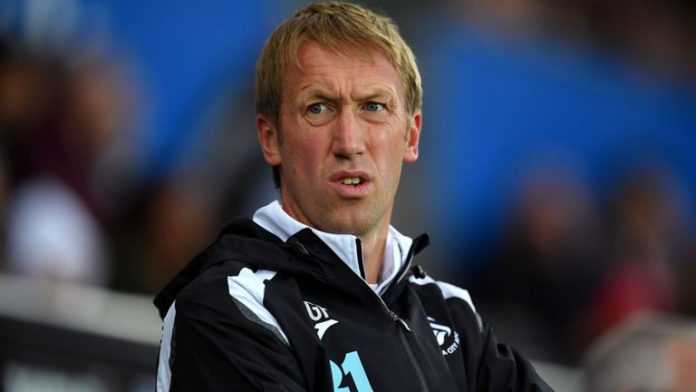 Swansea City visit Brentford on Saturday desperately needing to halt their slide down the Championship table.

Three defeats in a row have seen the Swans slip to 13th in the standings and their hopes of mounting a serious promotion are fading fast.

However, Brentford could be the ideal opposition to face this weekend if their history from just over 10 years ago counts for anything.

The two sides met seven times between December 2005 and August 2008, with Swansea winning five and drawing one of those meetings.

Swansea’s only defeat during that period was a 2-1 loss at Griffin Park on Boxing Day in 2005.

The Swans haven’t conceded in their last four matches against Brentford, winning 2-0 on each occasion.

This could be a pivotal weekend for Graham Potter’s side, with just eight points separating them from the play-off places.

However, they are also eight points above the relegation zone, highlighting the importance of continuing their run of results against Brentford.