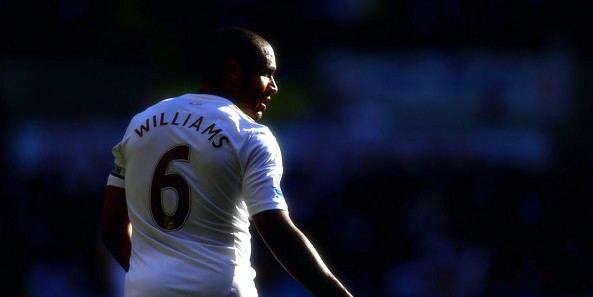 Brendan Rodgers, the Liverpool manager, had addressed the need of buying few players in the January transfer window and so far he has kept his words.

The Reds have already signed Daniel Sturridge from Chelsea earlier this month and are almost in the process of wrapping up the deal for Inter Milan prodigy Philippe Coutinho who has completed his medical on Tuesday.

The Anfield club is also looking to bring former academy graduate Tom Ince from Blackpool, though both the clubs are far apart in their valuation over the player. The Championship star wants to return to his former club and it is to be seen whether any deal at all can be made within such a short time.

Liverpool are desperate to get back into the top four and Rodgers might feel the need to make at least one more signing before the window shuts down.

Defence is one of the key areas where any new recruitment would prove handy. Liverpool have been over reliant on the central defensive pairing of Daniel Agger and Martin Skrtel while their back-up players – veteran Jamie Carragher and young Sebastian Coates – haven’t been impressive at all.

24 – Liverpool have made more defensive errors leading directly to an attempt on goal than any other PL team this season. Gifted.

Swansea’s vice-skipper Ashley Williams has been linked with a move to Liverpool and this is one player Rodgers must buy in order to plug the holes in defence.

The 28-year-old has been the rock of Gibraltar for Swansea this season and going by the rumours could be available for within £9 million. Rodgers himself had admitted that age is not a factor in buying players for him, if the player is right for the club.

For a while forget about Rodgers’ methods of buying players based on familiarity (though it is a major factor here), this is a defender that has the record of making most overall contributions (243) – measured by tackles won, clearances, interceptions and blocks – in the league outside top six so far.

While Everton’s Phil Jagielka (62) and Leighton Baines (54) have attempted more tackles than Williams (42) but the Welsh international has made more interceptions than both of them.

He has made more blocks than any other defenders in the league (32) outside top six, that only suggests his ability to read the game and still do the dirty jobs without making frequent lunging tackles, which bodes well with Rodgers’ philosophy perfectly.

The most important aspect of his game is his commanding presence in the field. He has any defensive contribution with just over nine minutes per game on an average, better than any other defenders outside the top six clubs.

Also, he has the much needed Premier League experience under his belt and would take little time in adjusting to Rodgers’ methods at Liverpool. Being a skipper himself, he would add his leadership skills at the back, but most importantly he would bring enormous quality to the side.

Rodgers could easily field him along with either Skrtel or Agger by closing his eyes, while it would also give him an opportunity to send Coates on loan, so that the Uruguayan can get regular games under his belt.

Last but not the least at £9 million, it will be a bargain deal. Whether Michael Laudrup will allow his vice-captain to leave is another question, but the Reds must try to lure him now in order to bolster their squad and enhance their chances of finishing in top four.