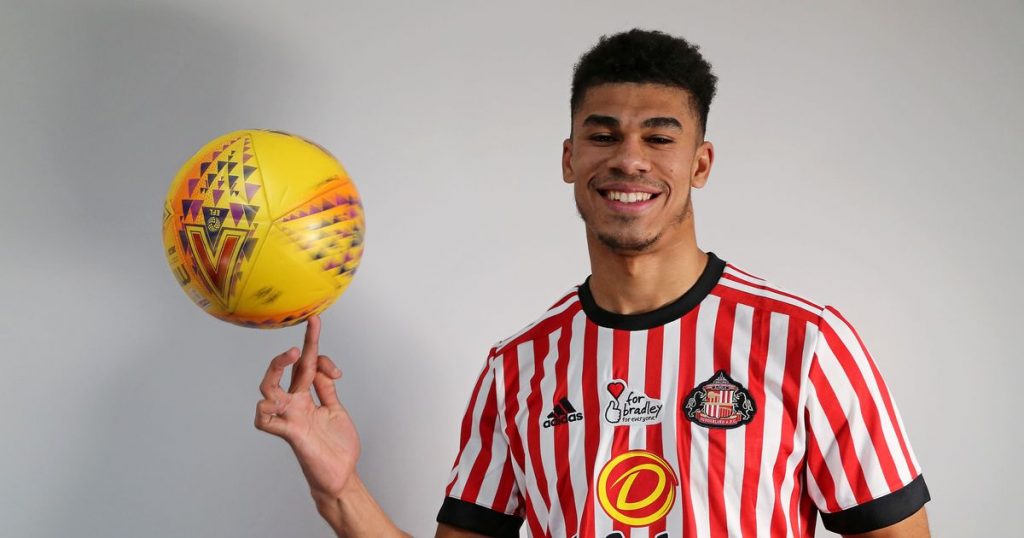 It’s going bad to worse for Sunderland. Five defeats in the last five games, and sitting rock bottom in the Championship table, Sunderland are fighting a grim battle to save themselves from getting relegated.

The pessimism among the fans has reached its zenith as the Black Cats lost 1-0 away to Bolton on Tuesday night – a game they should not have lost.

Sunderland had 63% of the possession, attempted 15 shots, and earned seven corners, but they had to pay heavily for missing some gilt-edged chances.

And one player particularly who was terrible against Bolton was Ashley Fletcher. He missed a couple of very good chances, and had he taken those, the scoreline would surely have read different.

Fletcher was signed by Garry Monk for Middlesbrough for a fee of around £6.5 million, on a four-year contract. He failed to make an impact at Boro, and switched to Sunderland on loan on the transfer deadline day in January.

He is yet to open to account at his new club, and has failed to win over the Sunderland fans. Here are some of the selected tweets:

Toothless upfront – Fletcher looks way out of his depth, even at this level – and (once again) calamitous goalkeeping. We’re going down, and we absolutely deserve it. #SAFC

Ashley Fletcher? Couldn’t finish a sandwich. How Boro thought it was a good idea to spend £7m on him is beyond me #safc

Here we have the wild Ashley Fletcher in is natural habitat. #safc pic.twitter.com/0nBW2ME2cR

All of Coleman’s January signings are pathetic. But who is the worst? For Joe, it’s a toss up between Fletcher and Clarke Salter. #SAFC