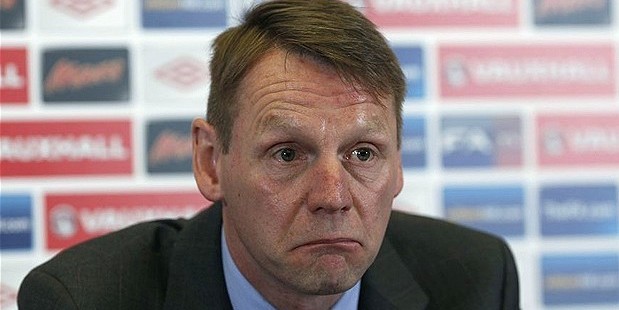 Former West Ham coach Stuart Pearce believes that the Hammers could be involved in the relegation battle this season.

Manuel Pellegrini’s side have so far lost all four Premier League games that they have played to date.

They are the only side which has yet to score a point this season and remain rooted to the bottom of the standings.

Pellegrini is also now the favorite to be the first manager to be sacked this season.

The East Londoners are clearly lacking confidence and have not been impressive at all.

Things also do not get any easier from here as their next three League games are against the likes of Everton, Chelsea and Manchester United.

As quoted by TalkSport, Pearce said: “Yes, especially when you look at the money that has been spent this summer.”

“But the other side of that is Manuel is still getting to know the players, not only the ones he had already got there but also the nine new ones who have come through the door.”

“I don’t expect them to be around this position at the end of the season, but a good start in the Premier League is absolutely vital and unless they galvanise a result very soon they’re going to be permanently playing catch-up.”

“They have a tough run of games coming up – Everton away and then Chelsea, Spurs and Man United all at home.”

“But we beat Chelsea and drew with Arsenal at home last season, and West Ham are the sort of side who can go out and beat one of these teams.”

“But they need a result, and quickly if they can.”