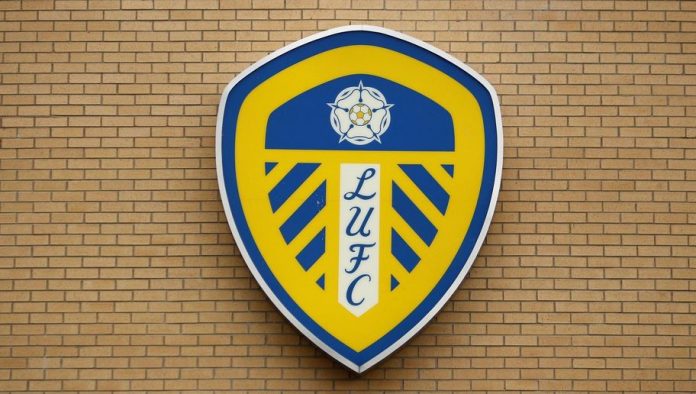 The 25-year-old joined this summer from German outfit Hamburg on loan, as Thomas Christiansen needed to bring in a replacement for Chris Wood, who left the club to join Burnley.

Leeds United maintained their unbeaten run in the 2017/18 campaign, after registering a 5-0 victory against Burton at Elland Road on Saturday.

The new summer signing took only 20 minutes to open his scoring account for his new club, and looked lively throughout the game.

Kalvin Phillips, Pablo Hernandez and Kemar Roofe all scored for the home side, but the day belonged to the new Leeds boy, who scored the fifth goal of the match and capped off a wonderful performance with a brace.

Lasogga had nine shots, created three chances, and maintained a 100% passing accuracy during the match, according to whoscored.com.

He also provided one assist, and had one shot hit the woodwork. Warnock, the former Leeds defender was impressed with Lasogga, and described him as “very lively”.

“But that’s the difference in the clubs. They can go out and acquire a player like that and we can’t. We know we’re in a different position to Leeds but we will enjoy the challenge.”