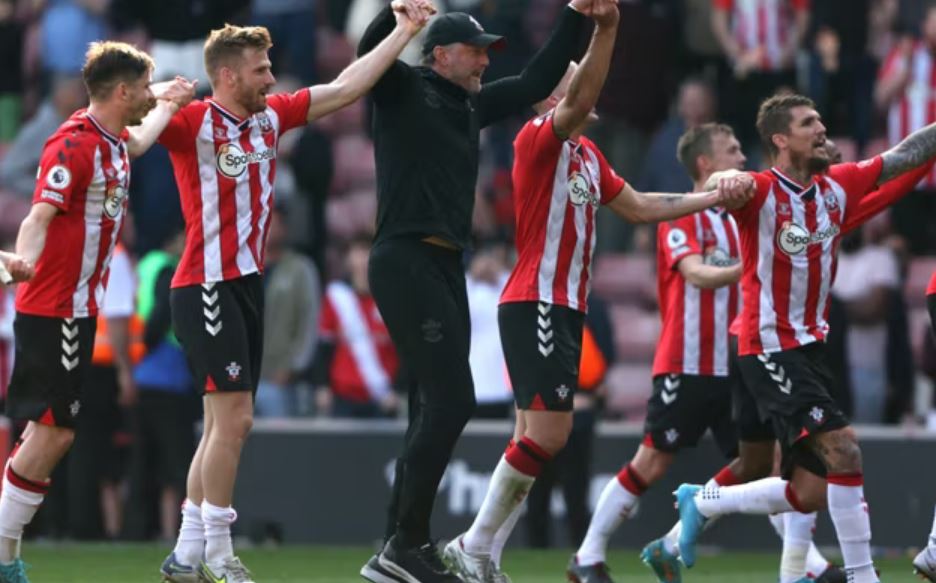 Burnley is currently 18th in the Premier League and is in desperate need of a win at home against Southampton, who are currently 12th. Burnley is three points behind Everton in 17th place after the weekend games, despite having played one extra game.

Southampton’s lone injury issue is goalkeeper Alex McCarthy, who is expected to miss the rest of the season due to a hamstring injury.

After employing a 3-4-3 configuration against Arsenal, Hasenhuttl may revert back to a 4-4-2 formation in midweek, which may see Yan Valery drop out of the starting lineup in favor of an attack-minded player like Che Adams, who was an unused substitute against the Gunners.

After returning from an ankle injury that had kept him out since early February, Lyanco played the full 90 minutes against Arsenal, but the Brazilian center-back might be replaced by Mohammed Salisu in midweek, with Bednarek certain to keep his spot in the starting XI.