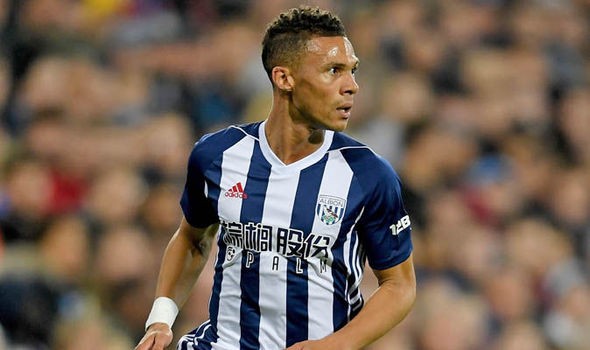 If reports are to be believed, Southampton will sell Matty Targett to Aston Villa for £14m this summer. The 23-year-old’s move would leave Ralph Hasenhüttl short on options at left-back going into the new season, meaning he will need to scour the transfer market for a replacement.

One player the Saints should consider signing is Kieran Gibbs. The £55k-per-week West Bromwich Albion defender could be available for £3m and may jump at the chance to return to the Premier League. Gibbs joined the Baggies from Arsenal in 2017 and has gone on to make 74 appearances in all competitions.

The 29-year-old suffered relegation to the Championship in his first season at the Hawthorns and missed out on promotion to the Premier League in his second. Joining Southampton would allow him to play at the top level and potentially resurrect his England career in the process – his last England appearance was a friendly against France on November 17, 2015.

The left-back would be a great signing and costs only a fifth of what Southampton could be selling Targett for.